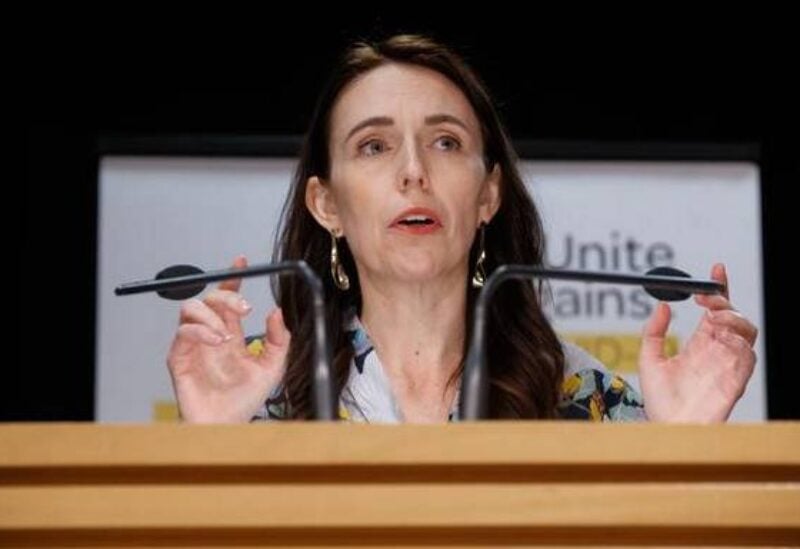 Prime Minister Jacinda Ardern of New Zealand will meet with US President Joe Biden at the White House on Tuesday, where she hopes to discuss sustained US participation in the Indo-Pacific area.

“Along with the crisis in Ukraine, the situation in our region is top of mind for us,” she told New Zealand media at a press conference in Washington, D.C. “We’ll be asking the US to continue and strengthen engagement in our region, particularly economic engagement, which is vital to our region.”

The meeting has taken on greater importance as New Zealand in recent weeks has raised concerns about China’s presence in the region following news that Beijing had signed a security pact with the Solomon Islands. China has made a concerted push to grow its influence and the country’s foreign minister is currently in Tonga as part of a region-wide tour. (nL4N2XN068)

Ardern has been in the United States as part of a trade delegation promoting New Zealand and business. She also delivered the commencement address at Harvard University.

The two countries are close friends but the meeting with Biden had been uncertain after Ardern tested positive for COVID-19 earlier this month, given strict White House pandemic protocols.