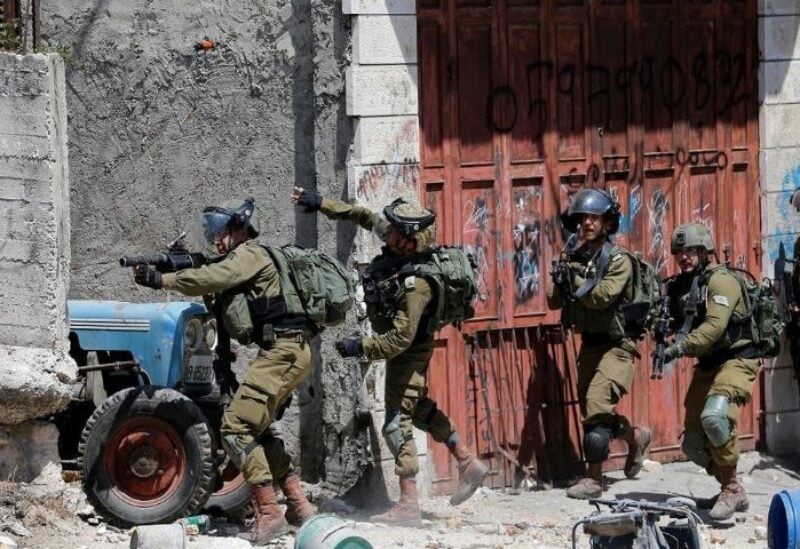 Israeli occupation forces shot and killed two Palestinians, and injured two others late last night near Huwwara military checkpoint to the south of Nablus in the northern occupied West Bank, according to the Ministry of Health.

The ministry in a brief statement said Israeli occupation soldiers opened gunfire at Imad Abu Rashid, 47, seriously injuring him by live bullets in his head, abdomen, and chest. He was announced dead a few minutes later.

Another man in his mid-30s, who was identified as Ramzi Ziyyara, was shot in the heart by live ammunition and critically injured. He succumbed to his serious wounds shortly after.

A third Palestinian also sustained critical injuries and was taken to hospital for medical treatment, where he underwent a surgery and is now in a stable condition, added the ministry.

The two slain Palestinians were said to be residents of Askar refugee camp in Nablus and members of the Palestinian Civil Defense.

A fourth Palestinian who was waiting to cross the checkpoint was also shot in the foot and detained by the Israeli soldiers.