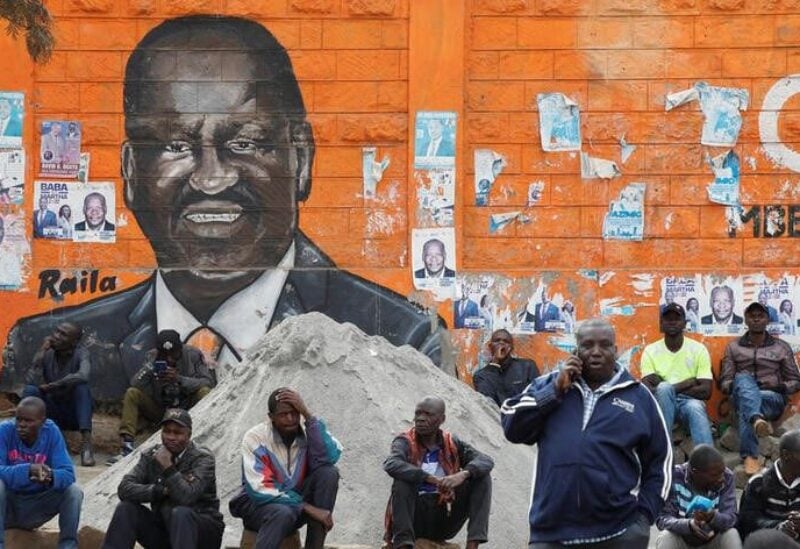 According to statistics supplied by the Kenyan election commission and projected on a giant screen at a national tallying center in Nairobi, Odinga had 54% and Ruto had 45% with little over 26% of votes tabulated.

Ruto and Odinga are vying to succeed President Uhuru Kenyatta, who has served two terms. Kenyatta split with Ruto during the previous election and has backed Odinga.

Official vote tallying has been sluggish, adding to public worry.

Wafula Chebukati, head of the Election Commission, accused party agents, who are authorized to scrutinize results forms before they are added to the final total.