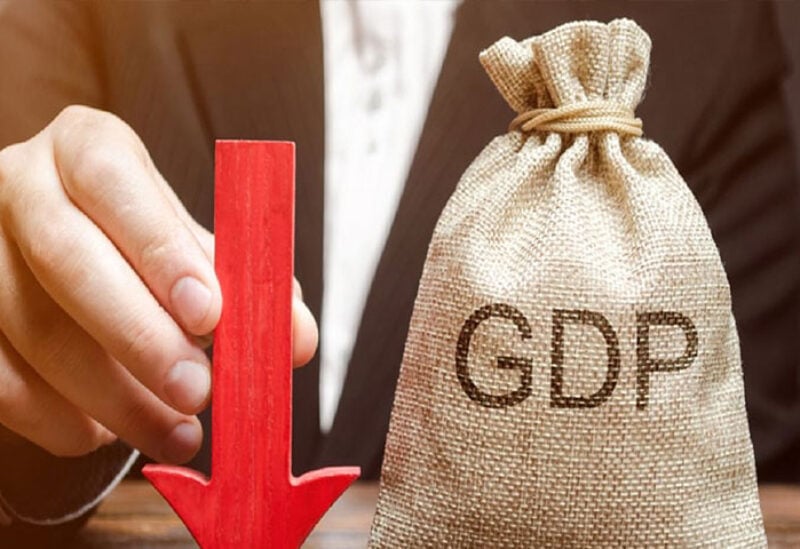 Economic output in the Group of 20 area contracted 3.3 percent in the G20 area in 2020, with only China and Turkey recording growth of 2.3 percent and 1.8 percent, respectively, according to the Organization for Economic Development

GDP of the G20 slowed to 2.1 percent in the fourth quarter of last year, as the effects of Covid-19 restriction measures hampered growth.

Growth in gross domestic product in the final three months of the year was significantly down from the 7.8 percent seen in the third quarter of the year when movement restrictions eased in some parts of the world.

The Paris-based OECD said earlier this month that the rebound from the pandemic had been faster than expected on the back of vaccine breakthroughs and mass inoculation program.

During the last quarter of last year, India recorded the highest growth among G20 countries, with a rise in output of 7.9 percent. This was down significantly on the 23.7 percent growth seen in the previous quarter.

Other countries to record positive GDP growth, albeit lower than in the third quarter, included Mexico at 3.3 percent and Brazil at 3.1 percent – two countries that have been hit with a high number of coronavirus cases and deaths

Indonesia also secured comparatively high GDP growth of 2.9 percent for the final quarter, followed by Japan and Saudi Arabia with 2.8 percent and China with 2.6 percent.

Earlier this month, China set a modest annual economic growth target of above 6 percent for 2021 and pledged to create more than 11 million new urban jobs.

However, while GDP fell for all G20 nations last year bar China and Turkey, the country most heavily affected was the UK, which saw a contraction of almost 10 percent.

Britain has faced almost 12 months of restrictions since the start of the crisis, causing the economy’s output in 2020 to plunge by the most in 300 years.

The trend continued in January when Britain’s economy contracted 2.9 percent after Covid restrictions tightened across the country.

The G20, formed in 1999, is a group of 20 of the world’s largest economies that meets regularly to co-ordinate policy on trade, health, climate and other issues.