Officials in New Zealand warn of a tsunami and order residents to head for higher ground. 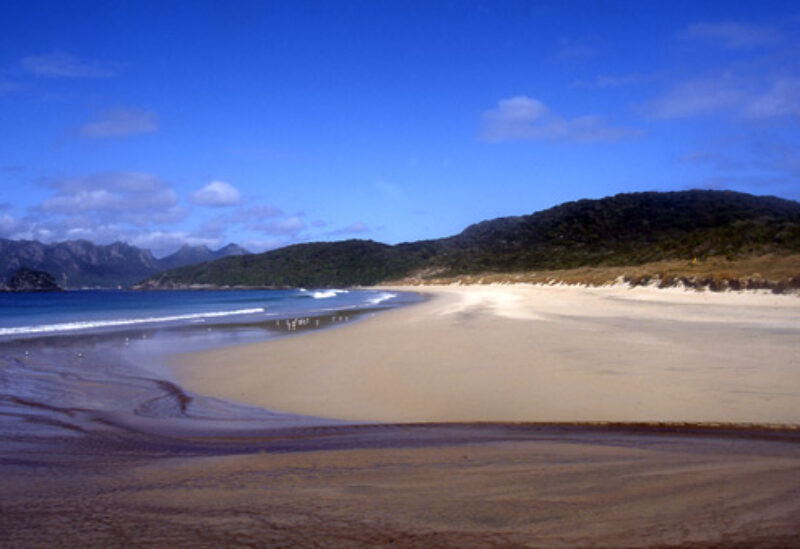 After an earthquake at a 7,3 magnitude hit New Zealand, officials warn of a tsunami and order residents to head for higher ground.

“Anyone near the coast who felt a LONG or STRONG quake should MOVE IMMEDIATELY to the nearest high ground, or as far inland as you can,” the National Emergency Management Agency said in a tweet.

The USGS initially pegged the magnitude of the earthquake at 7.3, then revised it down to 6.9. It said the quake occurred at a relatively shallow depth of 10km (6 miles).

The closest main city to the epicentre is Gisborne with a population of about 35,500. People near the coast from Cape Runaway to Tolaga Bay were told to evacuate.

Residents of Gisborne reported light to moderate shaking. There were no immediate reports of serious damage or casualties.

“Based on the preliminary earthquake parameters, hazardous tsunami waves are possible for coasts located within 300km of the earthquake epicentre,” the Hawaii-based Pacific Tsunami Warning Center said.

The New Zealand government’s seismic monitor GeoNet pegged the earthquake at a magnitude of 7.2 with a depth of 94km (58 miles).

More than 60,000 people reported feeling the earthquake on GeoNet’s website, with 282 people describing the shaking as “severe” and 75 saying it was “extreme”. Most others described it as light. Aftershocks were still being recorded in the area.

“Tsunami activity will continue for several hours and the threat must be regarded as real until this warning is cancelled,” New Zealand’s National Emergency Management Agency warned.