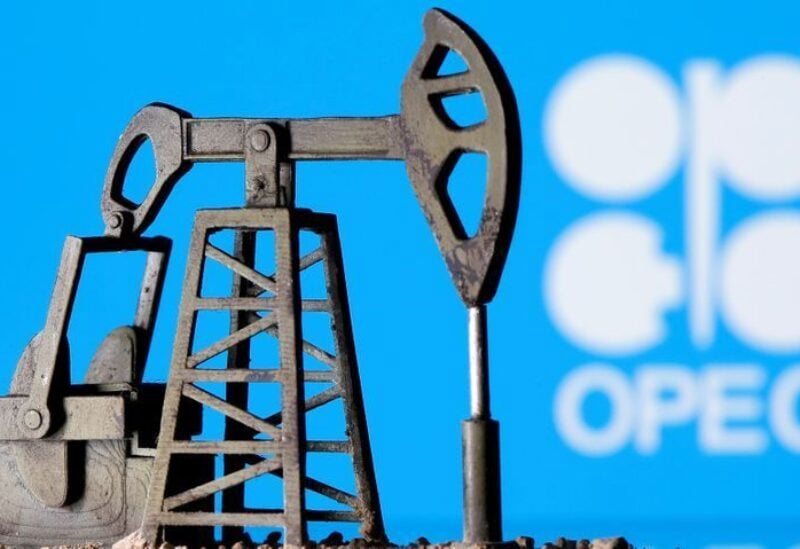 Oil prices jumped more than 2% on Friday, hitting their highest in nearly 14 months after OPEC and its allies agreed not to increase supply in April as they await a more substantial recovery in demand.

Both contracts surged more than 4% on Thursday after the Organization of the Petroleum Exporting Countries (OPEC) and allies, together known as OPEC+, extended oil output curbs into April, granting small exemptions to Russia and Kazakhstan.

Investors were surprised that Saudi Arabia had decided to maintain its voluntary cut of 1 million bpd through April even after the oil price rally of the past two months on the back of COVID-19 vaccination programmes around the globe.

“An array of factors coalesced to bring the parties together, but the resultant price increase will almost certainly push the parties to change their minds when they meet again on April 1,” Citigroup said in a note.

Analysts are reviewing their price forecasts to reflect the continued supply restraint by OPEC+ as well as U.S. shale producers, who are holding back spending to boost returns to investors.