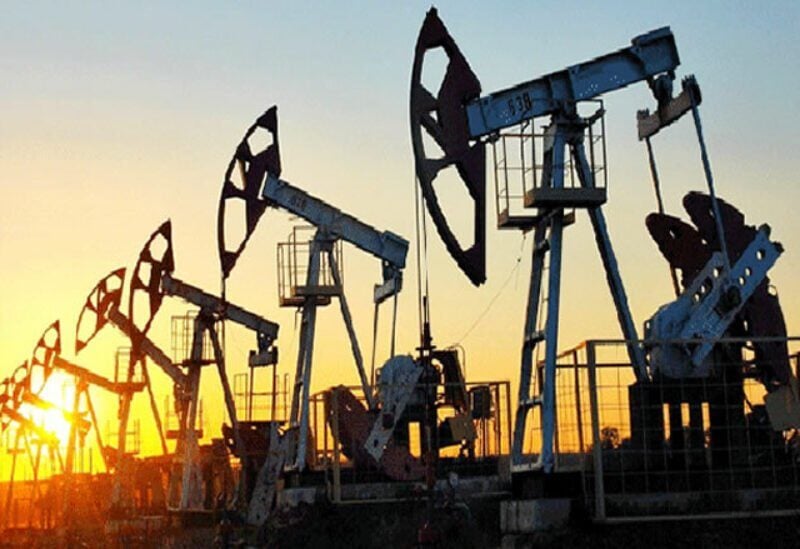 Oil prices increased on Monday as the slow return of US crude output cut by frigid conditions served as a reminder that the supply situation was tight, just as demand recovers from the depths of the coronavirus pandemic.

Prices also received a boost after investment bank Goldman Sachs raised Brent its price forecast by $10, with expectations for it to hit $70 by the 2nd quarter and $75 in the 3rd quarter.

“We now forecast that oil prices will rally sooner and higher, driven by lower expected inventories and higher marginal costs – at least in the short run – to restart upstream activity,” Goldman analysts wrote.

“Better than expected demand and still depressed supply once again creating a larger deficit than even we expected,” they added.

Analysts estimate that abnormally cold weather in Texas and the Plains states forced the shutdown of up to 4 million barrels per day (bpd) of crude production as well as 21 billion cubic feet of natural gas output.

Oilfield crews will likely take multiple days to de-ice valves, restart systems and begin oil and gas output. US Gulf Coast refiners are gauging damage and may take up to 3 weeks to restore most of their operations, analysts said, though hampered by low water pressure, gas and power losses.

“With three-quarters of fracking crews standing down, the likelihood of a fast resumption is low,” ANZ Research said in a note.

“Longer term, the fall in capital expenditure at US shale oil companies this year will keep drilling activity subdued, leading to output remaining below pre-pandemic levels.”

For the first time since November, US drilling companies cut the number of oil rigs operating due to the cold and snow enveloping Texas, New Mexico and other energy-producing centers.