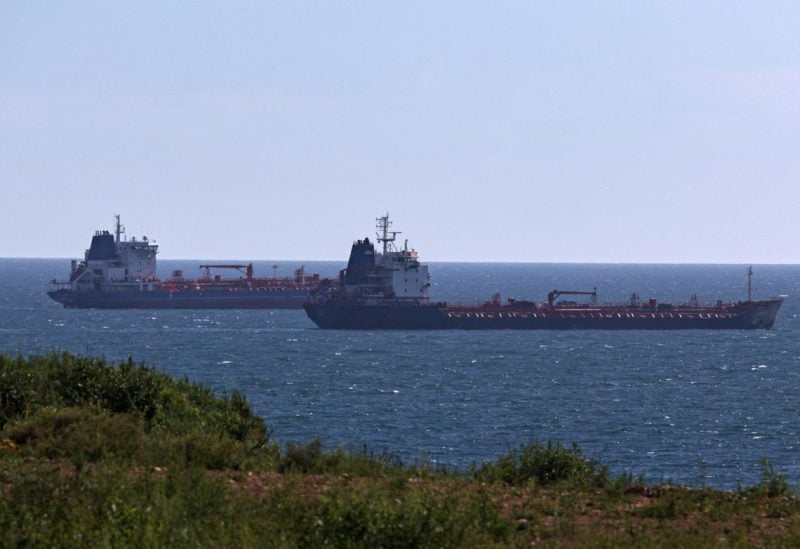 Oil prices rose on Monday after OPEC+ nations held their output targets steady ahead of a European Union ban and a G7 price cap which kicked in on Russian crude.

At the same time, in a positive sign for fuel demand in the world’s top oil importer, more Chinese cities eased COVID-19 curbs over the weekend.

The Organization of the Petroleum Exporting Countries (OPEC) and allies including Russia, together called OPEC+, agreed on Sunday to stick to their October plan to cut output by 2 million barrels per day (bpd) from November through 2023.

“The decision … is not a surprise, given the uncertainty in the market over the impact of the Dec. 5 EU Russia crude oil import ban and the G7 price cap,” said Ann-Louise Hittle, vice president of consultancy Wood Mackenzie.

The Group of Seven (G7) countries and Australia last week agreed on a $60-a-barrel price cap on seaborne Russian oil.

Business and manufacturing activity in China, the world’s second largest economy, have been hit this year amid strict measures to curb the spread of the coronavirus.

“The current economic data of China is still weak … It is challenging to drive the demand for crude oil,” said Li.