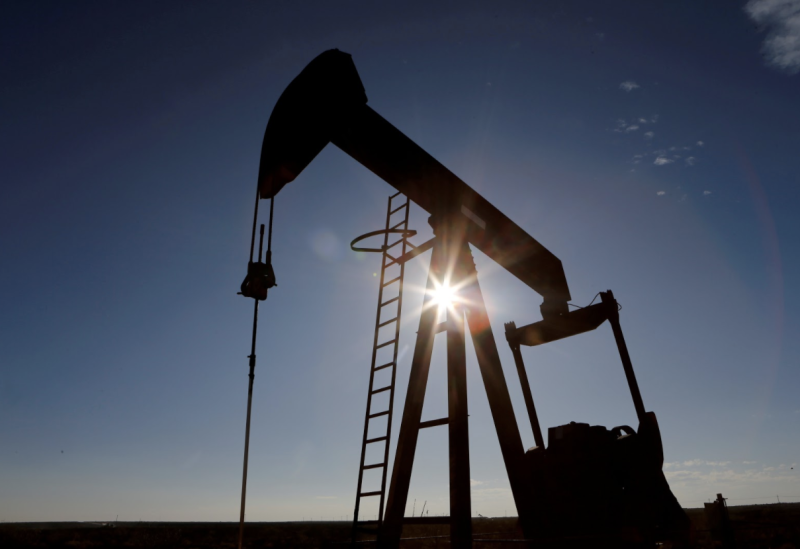 Oil prices fell on Monday, deepening a multi-week decline, as a weakening global economy offset supply woes stemming from the closure of a key pipeline supplying the United States and Russian threats of a production cut.

Last week, Brent and WTI fell to their lowest since December 2021 amid concerns that a possible global recession will impact oil demand.

China, the world’s biggest crude oil importer, continued to loosen its strict zero-COVID policy, though streets in the capital Beijing remained quiet and many businesses stayed shut over the weekend.

On Monday, queues formed outside fever clinics in the cities of Beijing and Wuhan, where COVID first emerged three years ago.

“Oil markets will likely stay volatile in the near term amid uncertainty over the impact on Russian output from the EU’s ban, headlines on China’s COVID policy, and central bank movements in the U.S. and Europe,” UBS analysts said in a note.

UBS said it believed Brent should recover to above $100 per barrel in the coming months amid supply constraints and rising demand while OPEC+ would keep supply tight.

On Sunday, Canada’s TC Energy (TRP.TO) said it had not yet determined the cause of the Keystone oil pipeline leak last week in the United States. It gave no timeline as to when the pipeline would resume operation.

Russian President Vladimir Putin said on Friday that Russia could cut production and would refuse to sell oil to any country that imposes a “stupid” price cap on Russian exports.

Saudi Arabia’s energy minister also said on Sunday that price cap measures had had no clear results yet.

“The emergent EU embargo on Russian crude… may add moderate upside energy price risks in the next few months. But supply uncertainty should ease by spring 2023, after the embargo on oil products (on Feb.5) plays out,” Deutsche Bank said in a note.