Oil soars past $100 after Russia orders troops into Ukraine 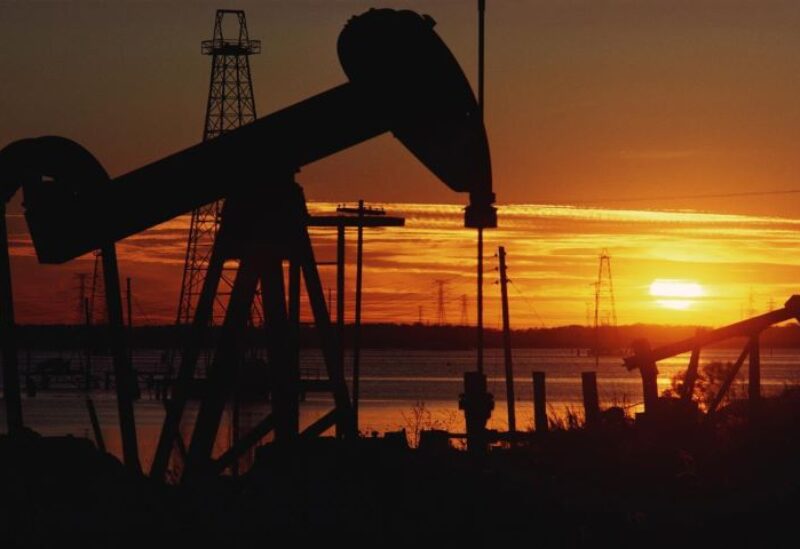 The worldwide benchmark Brent crude futures are at their highest levels in more than seven years.

Prices rose earlier this week before falling as a result of economic penalties and efforts to shut down a Russian gas pipeline.

It is also the world’s greatest exporter of natural gas.

Although the majority of the oil and gas the UK buys is not from Russia, it would be affected by a spike in world prices.

Tina Teng, a market analyst at CMC Markets, said, “We might see prices sustaining the momentum.”

On Wednesday, the US ratcheted up the pressure on Russia by placing sanctions on the Russian company behind the Nord Stream 2 gas project and its top executives.

Nord Stream 2 is a 1,200-kilometer pipeline that runs beneath the Baltic Sea from the Russian coast near St Petersburg to Lubmin, Germany.

Germany halted final clearance for the pipeline on Tuesday, despite the fact that it had been completed but was not yet operational.

In reaction to Mr Putin’s activities against Ukraine, the United States, the United Kingdom, and several of their allies have placed a series of sanctions on Russia.

Boris Johnson said on Tuesday that the sanctions were a “first barrage” that might be increased.

“With retaliatory actions from Western nations on the way, it appears that the situation isn’t going to get any better,” he continued.