Olmert: The war has two winners and it is time to end siege of Gaza’ 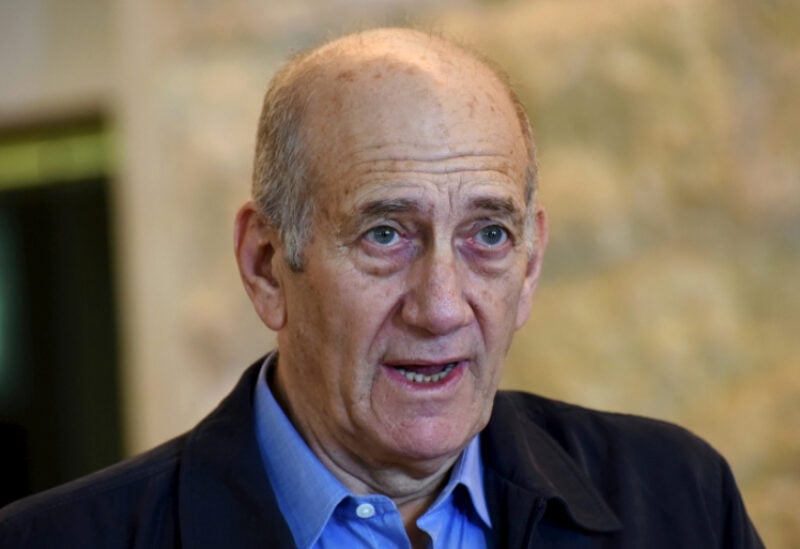 A former prime minister of Israel believes that there are two winners of the latest conflict in which Hamas has instilled fear and insecurity in the hearts of many Israelis. Ehud Olmert has said that it is time to move forward and prevent the next round of rocket attacks that could also reach northern Israel.

Writing in the Jerusalem Post, Olmert added that the blockade imposed on Gaza must end so that the inhabitants of the territory can be allowed to rebuild the civilian infrastructure and improve their living standards. His comments were made amid growing criticism within Israel of the occupation government in light of the current situation and the shortcomings of its handling of the Gaza Strip issue.

Netanyahu’s political rival suggested that after the ceasefire, Gaza will not look the same as before Hamas dared to launch its missiles. The Israeli response to this was inevitable, he said, as no country in the world will sit back to watch missiles fall on civilian targets, and certainly not on its capital. “Israel had no choice but to retaliate and deal a heavy blow to those who threatened its security.” He did question, though, whether it was really necessary to demolish buildings and destroy the offices of international news agencies in Gaza.

According to the data published in recent days, he noted, the IDF took all possible precautions and tried to minimise collateral damage. “Unfortunately, innocent people have become victims of this war and I share the grief and anguish of the people of Gaza,” Olmert explained. “There are times when this is the inevitable result… Israel knows exactly what it takes to bring down the Hamas regime in the Gaza Strip and change the balance of power that will lead to a new and different reality on the ground. This will offer a completely new horizon and a different opportunity of a better life for the people of Israel and the 2.5 million Gazans who are living in distress and pain, and suffering from bloodshed because of the Hamas regime.”

The former Israeli leader said that the only way to change the situation in Gaza is to send the Israeli army into the territory. In other words, re-occupy the territory physically and not just control the borders, territorial waters and air space.

“There is no other way. We are not prepared to take such a step because it will lead to a heavy toll of casualties among the ranks of our soldiers and the people of Gaza. The result of an operation of that sort will be so devastating that we will not be prepared to handle it. We are not ready for this step and, ultimately, we do not want to carry out a similar operation. In fact, when [Netanyahu] announced that he was going to bring the Hamas regime down in 2009, it was only a political stunt to influence the results of the next election.”

In Olmert’s opinion, Netanyahu knows that he is neither willing nor able to make such a complex and costly decision about the reoccupation of Gaza. Similarly, the prime minister’s words this week about dealing Hamas a fatal blow were simply a “well-staged” theatrical performance. “We judge the results of this operation by the number of buildings, tunnels and bunkers that have been demolished and the victims on the Palestinian side. They see this step as another round in which we failed to stop them from firing rockets across the border towards Israel.”