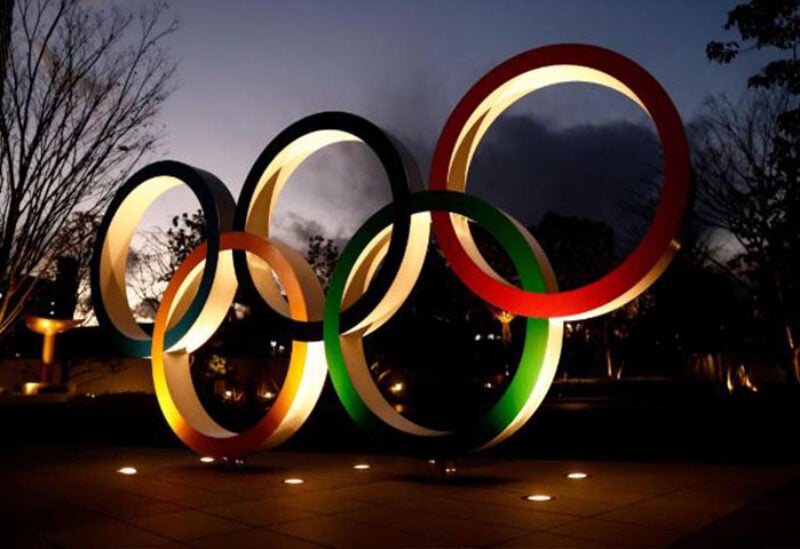 Following news reports concerning his earlier statements about the Holocaust, the director of the opening ceremony of the Tokyo 2020 Olympics has been dismissed, organizers announced on Thursday.

Kentaro Kobayashi had been fired, according to Tokyo 2020 President Seiko Hashimoto, due of previous statements mocking a catastrophe.