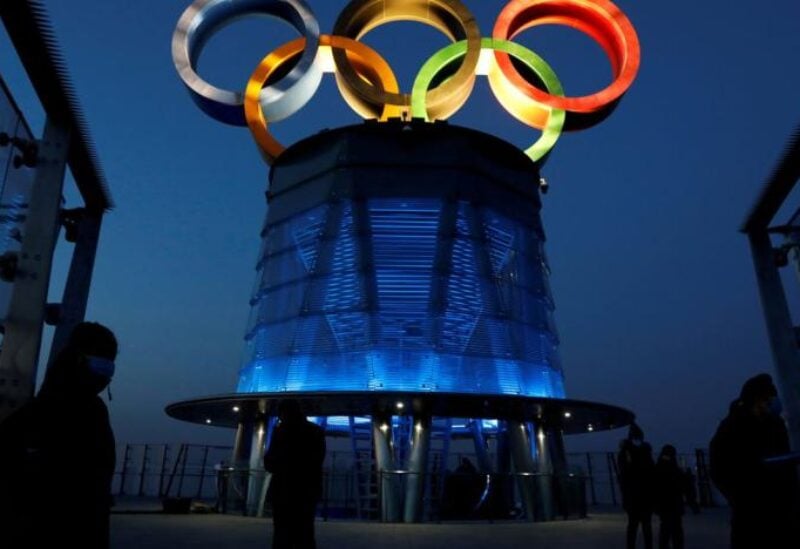 Human Rights Watch, based in New York, slammed firms who are sponsoring the 2022 Beijing Winter Olympics for disregarding what it calls China’s crimes against humanity in the far western region of Xinjiang.

In an online news conference, the group stated that key sponsors of the Feb. 4-20 Winter Olympics should challenge China’s government and the International Olympic Committee (IOC) on the host country’s human rights concerns.

Multinationals including U.S.-based Coca-Cola, Intel, and AirBnB are among 13 “Olympic Partners”, the highest level of sponsorship, collectively paying hundreds of millions of dollars. The three firms did not immediately respond to requests for comment outside U.S. business hours.

Rights groups and U.S. lawmakers have called on the IOC to postpone the Games and relocate them unless China ends what the United States deems genocide against ethnic Uyghurs and members of other Muslim minority groups.

U.N. rights experts have said that at least 1 million Muslims were detained in camps in Xinjiang since 2017.

China denies all accusations of abuse of Uyghurs and describes the camps as vocational training facilities to combat religious extremism. China’s foreign ministry did not immediately respond to a request for comment on the Human Rights Watch statements.

In July, a U.S. Congressional panel denounced U.S.-based Games sponsors, accusing them of putting profits ahead of human rights. Asked then whether the Games should be relocated or postponed, all of the sponsors declined to say, or said they had no responsibility over site selection.

China, the world’s second largest economy, has grown increasingly perilous for global companies caught between the market opportunity and pressure over rights.

In March, retailer H&M faced a consumer boycott after it decided to divest its supply chains from Xinjiang, where researchers say forced labour practices are imposed upon Uyghurs, mostly Muslim people who speak a Turkic language.

Enes Kanter, a Turkish basketball player for the Boston Celtics, has since last month posted more than a dozen messages and videos on Twitter, criticizing China’s rights record and accusing President Xi Jinping of being a “brutal dictator”.

In October, Kanter posted four pictures of custom-made basketball shoes that had written on them the slogans “No Beijing 2022”, “Move The Games”, and “No Rights No Games”.

A Chinese foreign ministry spokesman criticized Kanter in October as “trying to get attention” and said his remarks were “not worth refuting”.