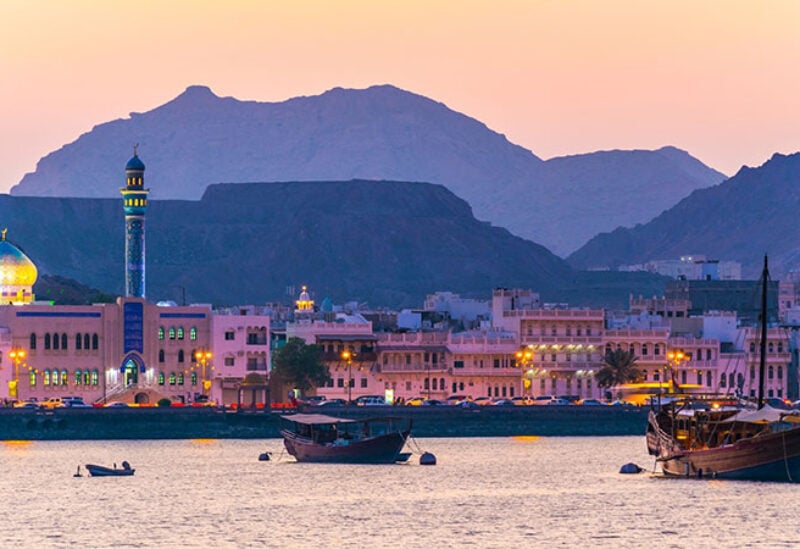 Oman reported a new daily record for Covid-19 infections in 2021 on Tuesday.

It came as experts said that the summer months could cause further surges in case numbers when people meet and spend more time indoors to escape the heat.

The Health Ministry recorded 587 new cases on Tuesday, bringing the total number of cases registered in the sultanate to 148,010.

Five people died on Monday, raising the country’s number of fatalities to 1,614.

The number of people who have recovered now stands at 137,128.

Fifty-one people were admitted to hospital in the past 24 hours, taking the total number of inpatients to 270, including 85 in intensive care.

Oman’s Health Ministry did not provided projections for any increases in infections over the summer, but with temperatures already hitting 37°C it will not be long before people start to avoid outdoor gatherings.

Covid-19 is thought to spread more in enclosed spaces. Gathering outdoors – while not totally safe – is thought to be less risky.

“People normally escape the heat by staying indoors in air-conditioned environments … and that is where the danger is,” said Dr Habib Al Kalbani, 77, a retired general practitioner who previously worked at Al Nahdha Hospital in Muscat

“If [a person coughs] the virus gets circulated in a smaller area because there is no open-air ventilation with all the doors and windows shut. This is the reason why we are going to see a surge in infections as we go into the summer months.”

Other medical experts urged the government to raise awareness that people should not gather during the summer months.

Dr Asim Al Zardari, an Omani immunity specialist, said last year was a gauge of what the country might face.

“The average daily infection between the months of May to July last year was 1,520 cases. Obviously, with this proof, the summer months are the breeding grounds for infections,” he said.

“People do not venture outside in the summer as much as they do in cooler weather. We need to prepare now for that by creating awareness of potential high numbers of infections.”