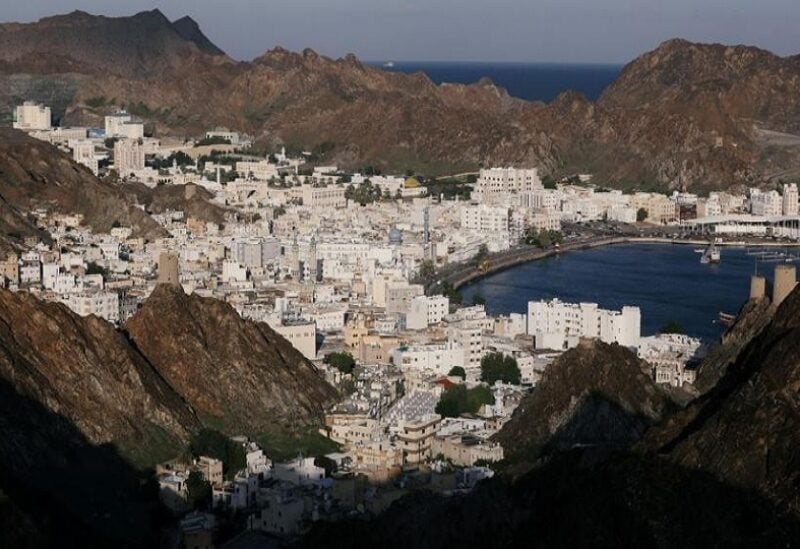 Five workers died and several more were missing after a rockslide in a remote part of Oman, emergency authorities said on Sunday.

Search and rescue teams were at the scene in Al-Arid in the northern governorate of Al-Dhahirah, Oman’s Civil Defense and Ambulance Authority said.

“Five people were rescued and five others died, and the search for missing people under the rubble is still going on,” the agency tweeted, without giving further details.