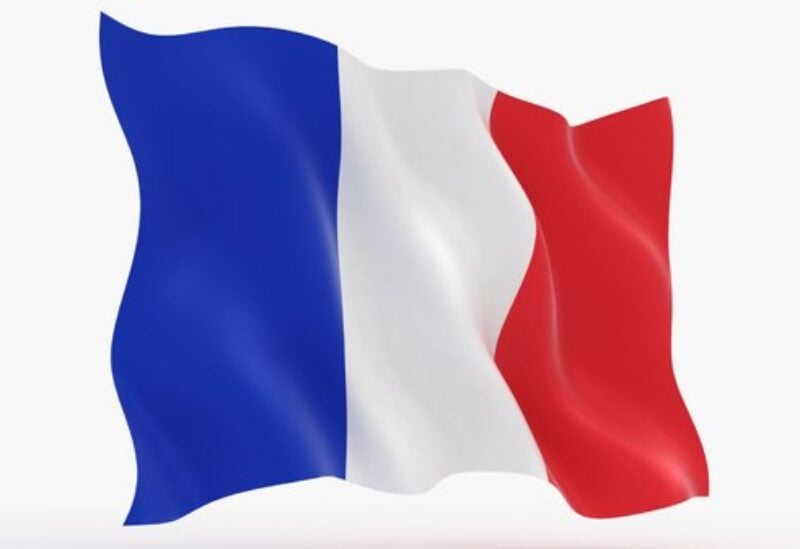 A memorandum of understanding (MoU) in the field of maritime security yesterday, was signed by Oman and France

The MoU was signed by Oman’s Commander of the Royal Navy, Rear Admiral Saif Nasser Al-Rahbi, and the Chief of Staff of the French Navy, Admiral Pierre Vandier, who was on a visit to the Sultanate.

The agreement was signed at the Maritime Security Centre (MSC), based at the Al-Murtafaa Garrison. According to the Times of Oman, Admiral Vandier was also given a tour of the centre’s facilities and briefed on the tactical roles and tasks carried out by the centre, including its involvement in search and rescue missions and the safety of the maritime environment.

Earlier this month, Oman’s Royal Navy participated in the International Maritime Exercise 2022 (IMX 22) which was conducted in the Strait of Hormuz, Sea of Oman and Arabian Sea. The drill also saw the participation of naval vessels belonging to the US, Britain, Pakistan and South Korea with air support from the Royal Air Force.

The signing of the MoU was followed today with the Minister of Health, Dr Ahmed Bin Mohammed Al-Saidi, receiving the French Ambassador, Veronique Aulagnon. “The meeting exchanged cordial conversations and explored ways to develop bilateral cooperation between the two friendly countries in the health investment field and human resources development,” said a statement by the Ministry of Health.