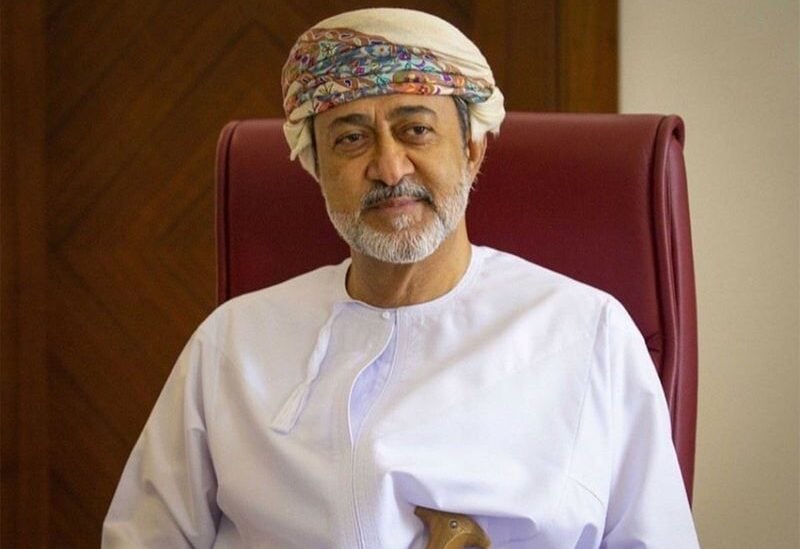 Omani authorities released on Wednesday dozens of activists who were arrested during last week’s protests, activists and human rights groups said, as the Gulf state attempts to defuse tensions over unemployment, Reuters reports.

Hundreds of job-seeking Omani men demonstrated in several cities and towns, including the northern port city of Sohar and the southern tourist region of Salalah, two flashpoints of an unrest that pose the biggest challenge yet to the new ruler Sultan Haitham.

The protests appear to have abated after security forces unleashed tear gas and arrested dozens of people, but the dissent suggests that Oman may be struggling in its efforts to contain state deficits and impose austerity measures.

Activists said authorities released scores of protesters including prominent activist Ibrahim al-Baloushi, one of the leaders of the protest movement in the northern city of Sohar.

Balushi, a human rights defender, was arrested in front of his home on May 26, after returning from work. He has been held in solitary confinement since his arrest, a joint statement from the Gulf Centre for Human Rights (GCHR) and the Omani Association for Human Rights (OAHR) said.

“Around six people remain in jail but we expect them to be released soon as well,” Khalid Ibrahim, executive director of the GCHR, told Reuters.

Most of the activists were held for several days in custody and were let go after signing a written pledge to not take part in demonstrations or call for protests on social media, Ibrahim and two released activists said. The activists declined to be named for fear of retaliation.

The Omani government was not immediately available for comment.

Oman’s Royal Police said in a statement last week it arrested “numbers” of people for several offences, including blocking the roads, seizing transport vehicles and destroying public and private properties.

Thirteen people were arrested in the northern region of al-Buraimi for setting for fire in public squares and property, it added.

Sohar and Salalah have been the epicentre of the recent unrest and were pivotal locations during the Arab Spring uprising in 2011, which faded after the then ruler sacked the government, created thousands of jobs and distributed subsidies.

Sultan Haitham, who acceded to the throne in January 2020, promised last week on the third day of the demonstrations to create 32,000 jobs and subsidise private companies that take on Omanis.

Since the oil price crash in 2014, Oman’s debt to GDP ratio has leapt from about 15% in 2015 to 80% last year, while the government’s plans to diversify revenue away from oil and to reduce spending on its bloated public sector have lagged.