Oman says to propose production of hydrogen with Iran 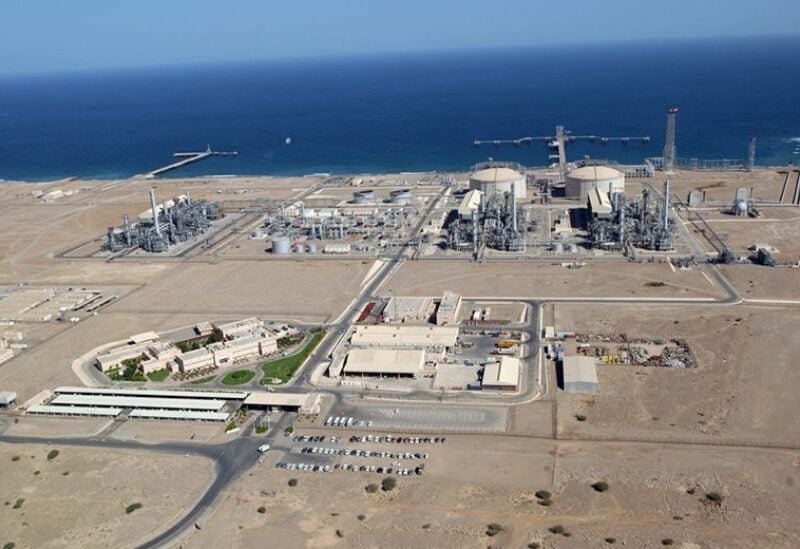 Oman plans to discuss production of blue hydrogen with Iran as part of an offshore pipeline project to pump Iranian gas to the sultanate through the Sea of Oman, Omani Oil and Gas Minister Mohammed al-Rumhy has said.

The 1.2 billion pipeline plan is currently on hold due to US sanctions, but Oman is encouraged by the marathon talks going on in Vienna to bring back the United States to a 2015 nuclear deal which had lifted the sanctions on Iran.

“I am optimistic that, if not the later part of this year, maybe soon we will be talking about bringing life to that project again,” Rumhy said of the Iran-Oman pipeline, in an interview with S&P Global Platts.

The revival of the project could also bring their LNG plan back to life, while Oman is further laying out for production of hydrogen which is generated from natural gas, but uses carbon capture technology to curb up to 90% of the resulting emissions.

“There are many opportunities to make good use of that project from Oman’s point of view,” Rumhy said.

“We could do LNG very fast. Today, it is feasible to use gas to produce blue hydrogen. That is something we would discuss with the Iranians,” said Rumhy. “This would open up a new opportunity for the Iranians to get their hands on hydrogen as well. We can do things like that together.”

Iran has the largest gas reserves in the world, but it presides over less than one percent of the world’s market share for natural gas. The country’s plans for production of liquefied gas, LNG, with the aim of diversifying away from selling crude oil have also been in flux.

Officials have said Iran could build an LNG industry, but last year they scrapped two of the country’s proposed projects – South Pars LNG and and Persian LNG – which would have processed gas from the massive South Pars field.

Head of the National Iranian Oil Company (NIOC) said at the time that the projects were suspended because they were “too costly and complex”, and that Iran would instead build more gas pipelines.

With a global glut of LNG at the moment and western companies effectively having a monopoly on the relatively new liquefied gas technology, Iran appears resigned to using Oman’s facilities for the purpose.

Ruhmy said Oman would look to utilize some of Iranian gas for industry to increase its LNG and petrochemical production capacity, and also potentially delve into the hydrogen space.

Over the last 24 months, the sultanate has been conducting debottlenecking operations at its Oman LNG facility, which will allow exports to expand by about 2 billion cubic meters a year, Platts said.

The separate LNG deal, signed in 2007, foresees building a facility in Oman to process Iranian gas and export it to global markets. Oman has undertaken to pay the entire cost of the pipeline and the related infrastructure, according to Iran’s Minister of Petroleum Bijan Zanganeh.

The 176-kilometer offshore pipeline connects to an onshore section, which runs underwater from Iran’s Kuhmobarak port to Sohar in Oman. It has to traverse the deeper waters of the Sea of Oman because of the UAE’s apparent opposition to the pipeline’s passage through its shallows, increasing the time and cost of the construction.