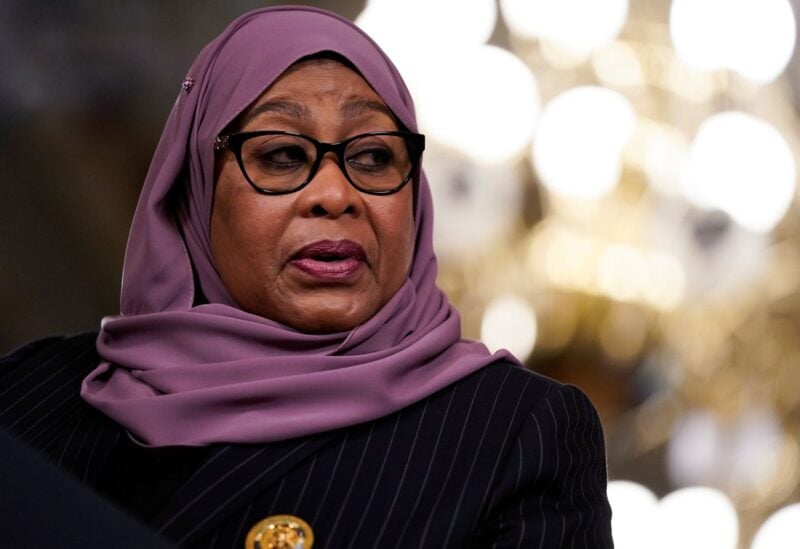 Oman and Tanzania have established a joint investment fund to invest in a variety of industries, including agriculture, fishing, and mining, according to the sultanate’s foreign minister, Badr al-Busaidi, who was quoted by the state-owned Oman News Agency on Monday.

Tanzanian President Samia Suluhu Hassan is on a state visit to Oman.