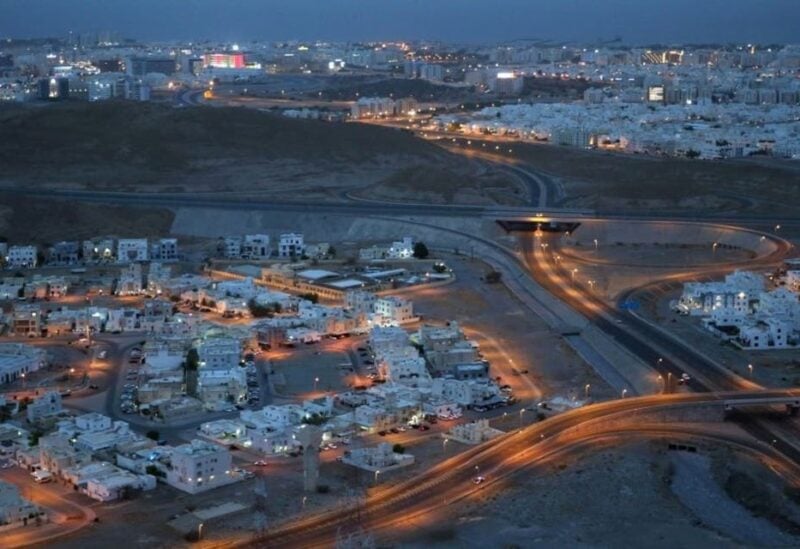 Oman will reduce income tax for small and medium businesses for 2020 and 2021 and will offer long-term residency permits for foreign investors, state TV said on Tuesday.

The plans announced on state media are part of Oman’s Vision 2040 aimed at diversifying the economy away from oil, which makes up the bulk of state revenues.

Oman is one of the Gulf’s weakest economies and was hit hard by the coronavirus pandemic and low oil prices. The International Monetary Fund said last month its economy likely shrank 6.4 percent in 2020 and estimated it would make a modest recovery to 1.8 percent growth this year.

The measures also include income tax being reduced for companies in sectors aimed at economic diversification that will begin operating this year.

Oman will also cut rent at the Duqm Special Economic Zone and industrial areas until the end of 2022.

It said granting longer residencies for foreign investors would be done “in accordance with specific controls and conditions that will be announced later after their study is completed by the Council of Ministers, in addition to incentives related to the market.”