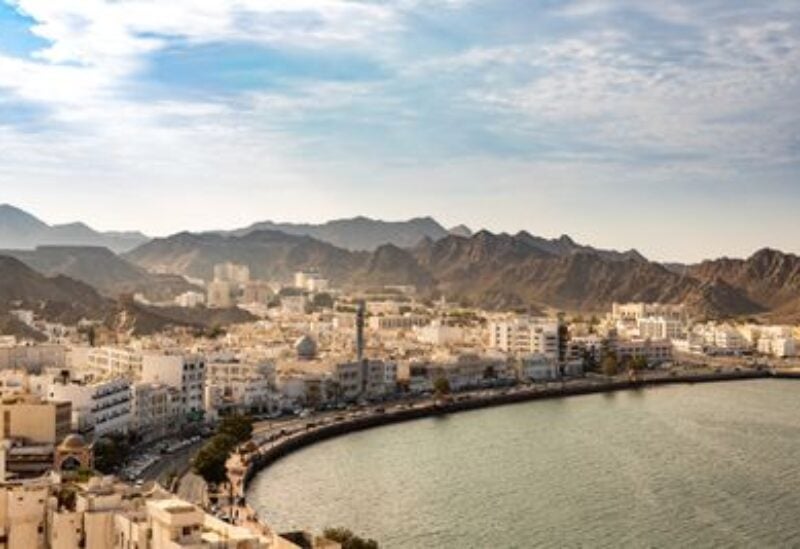 As part of Omani’s governmental efforts to Omanisize private and public sectors, Oman adopted the policy of bringing in of more Omanis into the labor force.

The is part of the ministry’s efforts to step up its Omanisation plans for the according to Basem bin Mohammed Al-Balushi, a senior official at the Sultanate’s labor ministry, in a report from Times of Oman.
About 218,000 foreign workers left the Gulf country during the 12-month period to March, mostly affected by government initiatives and decisions to take in more Omanis and increase their participation in the labor force.
The coronavirus pandemic was also a factor in the departure of foreign workers, as the decline in businesses activities – particularly tourism-related ones – led to closure of some commercial entities.
“This is due to the current economic condition, and owing to internal policies adopted by the ministry to resettle its national workforce, and accommodate them in the labor market,” according to Al-Balushi.
Omanisation in some sectors, such as air, land and sea transport, have reached as high as 70 percent while it is lagging in other economic activities including tourism at 10.9 percent and food service at 5 percent.