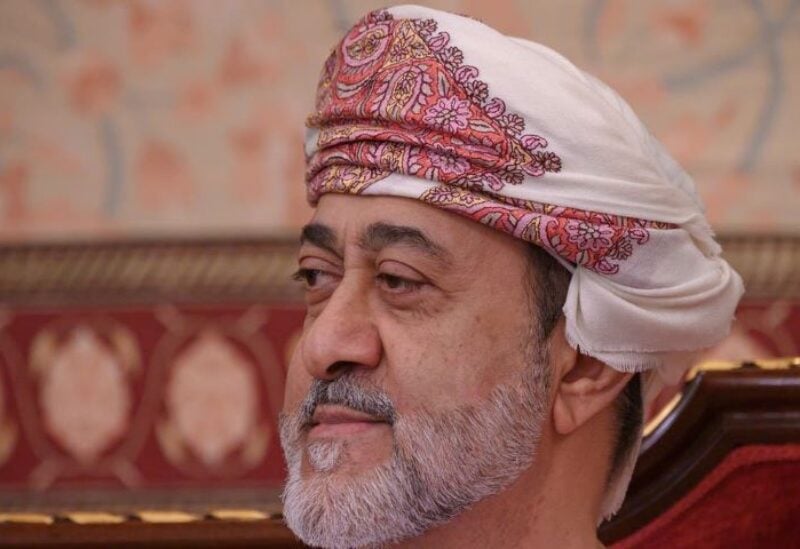 According to the Oman News Agency, Sultan Haitham bin Tariq will visit London on Tuesday to address regional concerns.

Sultan Haitham ascended to the throne a year ago, following the death of his predecessor, Sultan Qaboos. Earlier this year, he stated that the government would work to reduce public debt and restructure public institutions and businesses in order to boost the economy.

Earlier on Sunday, Oman stated that it expects its budget deficit to reach 5% of GDP in 2022, which is well within the parameters of a medium-term fiscal plan launched by the Gulf state last year to address its heavily indebted finances.

Oman was the first stop on Saudi Crown Prince Mohammed bin Salman’s formal state visit tour of all GCC nations last week, when he met with Sultan Haitham and addressed a variety of concerns, including regional developments.