Omicron ‘blizzard’ to disrupt U.S. for next month: experts 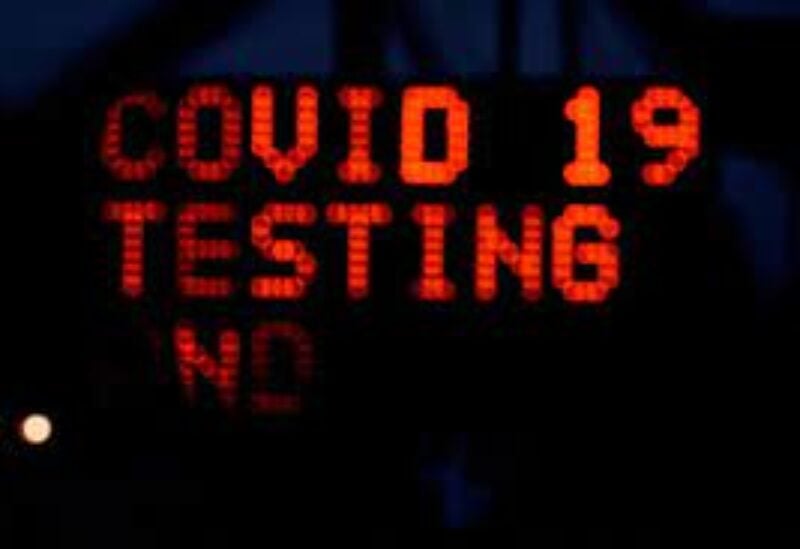 On Thursday, US health officials cautioned that a rising wave of COVID-19 infections, lead by the Omicron variation, threatens substantial disruptions in people’s life, from schools to shopping, and encouraged them to prepare now for a difficult month ahead.

According to a Reuters count, the United States saw a record number of new cases for the second day in a row, with more than 290,000 new infections recorded each day.

The rise coincides with an increase in holiday travel, with New Year’s Eve celebrations still to come, and as schools prepare for students’ return to classes after winter holidays.

“We are going to see the number of cases in this country rise so dramatically, we are going to have a hard time keeping everyday life operating,” Dr. Michael Osterholm, an infectious disease expert at the University of Minnesota, told MSNBC.

Dr. Anthony Fauci, the nation’s top infectious disease official, on Wednesday said cases will likely rise through the end of January. He and other U.S. health officials have said early data shows Omicron appears less severe, but they have continued to push vaccinations, masks and physical distancing.

With testing shortages and breakthrough cases, experts warn the surge will upend hospitals, emergency response services, schools and retailers, among others, in the coming weeks.

“We have to be really careful about being too dismissive of Omicron,” Dr. Peter Hoetz, an infectious disease expert at Baylor College of Medicine, told CNN.

Rising hospitalizations as healthcare workers are sidelined with their own COVID cases is also concerning, as are fewer effective therapeutics, Hoetz said. “We’re in for a pretty serious time.”

Already, 825,663 people have died in the United States from COVID since early 2020, data showed, with the latest wave of hospitalizations driven by those not vaccinated.

President Joe Biden this month laid out new plans to combat the Omicron-driven wave, including federal reinforcements for hospitals and more tests. But some experts have said it is too little, too late.

So far, however, the economy appears steady even as some economists express caution.

While airline travel has been widely disrupted and some hard-hit areas have seen shuttered businesses and canceled events, other measures of activity – such as holiday sales – have held up.

The labor market also is holding its ground. New claims for state unemployment benefits fell last week to their lowest level of the pandemic era, the Labor Department said on Thursday.

Still, Jason Greenberg, head of economics at Homebase, which tracks data for about 50,000 small businesses, said he expects the first week of January to be slower than projected before Omicron.

“The remainder of January will likely depend on state and municipal public health policy and epidemiological data,” Greenberg told Reuters.

How schools handle the surge is also key, especially for working parents, with systems in Washington and New York vowing to stay open with more testing.

Unlike last year’s shutdowns, “we have better tools now. They should remain open,” he told MSNBC, adding that federal funds remain available to bolster staffing and testing.

Meanwhile, some U.S. colleges have delayed their next semesters or shifted online.

“We do have light at the end of the tunnel,” Osterholm said. “But for right now, you’re going to have to hunker down.”