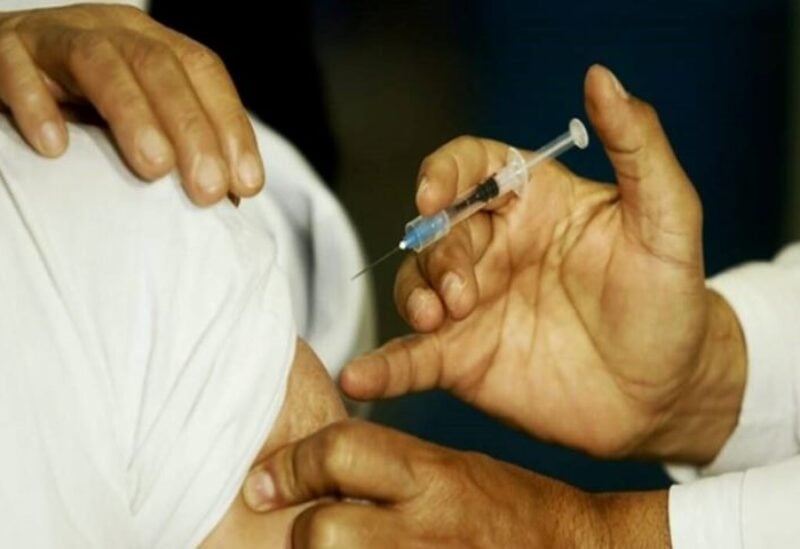 Indian authorities are putting in place measures to prevent the newly discovered form of the coronavirus from gaining a foothold in the country,while global concerns rise over SARS-CoV-2’s omicron variant.
From Wednesday, India will make on-arrival COVID-19 RT-PCR testing mandatory for fliers from all countries identified as “at-risk” regardless of their vaccination status, the Health Ministry said.
This includes all arrivals from Europe, South Africa, Brazil, Bangladesh, Botswana, China, Mauritius, New Zealand, Zimbabwe, Singapore, Hong Kong and Israel.
Passengers found positive in these tests will be isolated and treated as per the government health protocol and their samples will be sent for genome sequencing.
Those with a negative test result will be allowed to exit the airport but have to be in home quarantine for seven days, followed by another RT-PCR test on the eight day of arrival in the country, which will be followed by seven days of self-monitoring.
Additionally, 5% of all travelers from countries deemed not at-risk will be randomly tested, the ministry added.
Prime Minister Narendra Modi has also asked officials to review a decision to resume all scheduled international flights from December 15.
At present, only special flights as per bilateral or other agreements are flying.
India has not reported any omicron cases yet, but authorities are studying the sample of a man who tested positive for COVID-19 after recently returning from South Africa to see if he is infected with the omicron or another variant.
“We need higher vigilance now as we don’t know how the variant behaves and whether it is going to be more infectious. There is now the necessity to reinstate coronavirus-appropriate behavior, which is an absolute must. Social gatherings must be very restricted,” N K Arora, chairman of the National Immunization Technical Advisory Group, told DW.
On Tuesday, the federal Health Ministry called on state governments to ramp up testing, saying that the new variant “doesn’t escape RT-PCR and RAT [testing].”
The statement eased some concerns among health workers that changes in the spike protein of the virus could lead to conventional tests failing to detect the variant.
Much is still not known about the omicron variant, which was first detected in southern Africa last week.
Still, the World Health Organization warned that the global risk from the variant is “very high.”
There are growing fears that it could be more contagious than the other variants circulating worldwide, although there are signs it may cause a milder disease than initially feared.
It’s still not clear whether omicron will be able to evade immunity achieved through current COVID vaccines or infection by other variants.
“Data is still being gathered from populations to assess omicron’s potential to escape protection against immunity induced by vaccines and previous infections,” K Srinath Reddy, president of the Public Health Foundation of India, told DW.
Gautam Menon, a professor of physics and biology at Ashoka University, shares a similar view.
“We’re still at a stage where our information regarding the new variant is still fragmentary. Hopefully we will be in a better position to project what might happen in the future a week or more from now,” he told DW.
It is for this reason that public health officials are bolstering genome sequencing efforts with the help of the Indian SARs-COV-2 Genomics Consortium, or INSACOG, hoping that early detection of the newly emerged variant will help avoid a repeat of the devastating second virus wave that brought the country’s health system to its knees earlier this year.
“As we wait for definitive evidence, our new mantra should be masks, ventilation, vaccines and testing,” Reddy stressed.