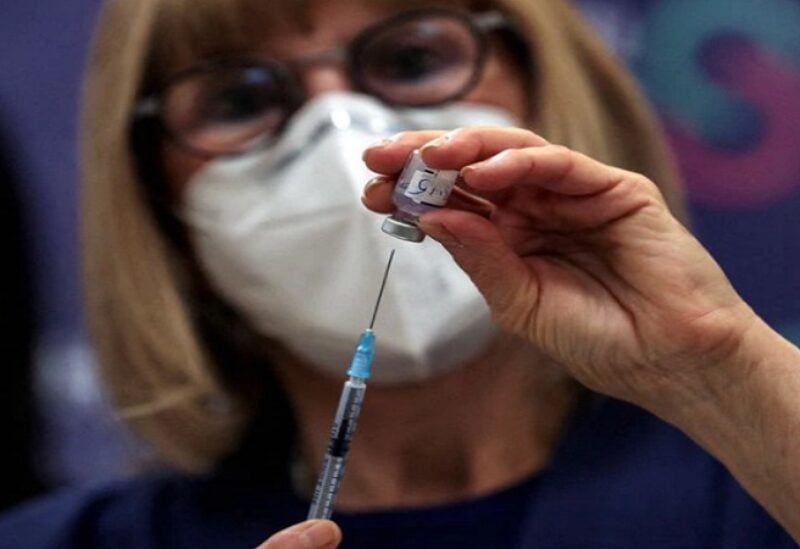 The highly transmissible Omicron variant has brought a surge in coronavirus cases across the globe. Worldwide infections have hit a record high, with an average of just over a million cases detected a day between Dec. 24 and 30, according to Reuters data. Deaths, however, have not risen in kind, bringing hope the new variant is less lethal.

Until late December, Israel managed to stave off Omicron to some degree but with infection rates now gaining pace, daily cases are expected to reach record highs in the coming three weeks. This could result in herd immunity, said director-general of the health ministry, Nachman Ash.

“The cost will be a great many infections,” Ash told 103FM Radio. “The numbers will have to be very high in order to reach herd immunity. This is possible but we don’t want to reach it by means of infections, we want it to happen as a result of many people vaccinating,” he said.

Herd immunity is the point at which a population is protected from a virus, either through vaccination or by people having developed antibodies by contracting the disease.

Around 60% of Israel’s 9.4 million population are fully vaccinated – almost all with Pfizer (PFE.N) /BioNTech’S (22UAy.DE) vaccine – according to the health ministry, which means they have either received three doses or have had their second dose recently. But hundreds of thousands of those eligible for a third inoculation have so far not taken it.

Around 1.3 million coronavirus cases have been documented in Israel since the start of the pandemic. But between two to four million people may well be infected by the end of January when the Omicron wave could subside, according to Eran Segal, data scientist at the Weizmann Institute of Science and an adviser to the government.

“We have to be very cautious with this particularly in light of our experience over the past two years in which we saw people who have recovered (from coronavirus) be re-infected,” Zarka told Ynet TV.

Over the past ten days, daily infections have more than quadrupled. Severe cases have also climbed but at a far lower rate, rising from about 80 to around 100.