Omicron is now the main coronavirus variant in France, as infections rise 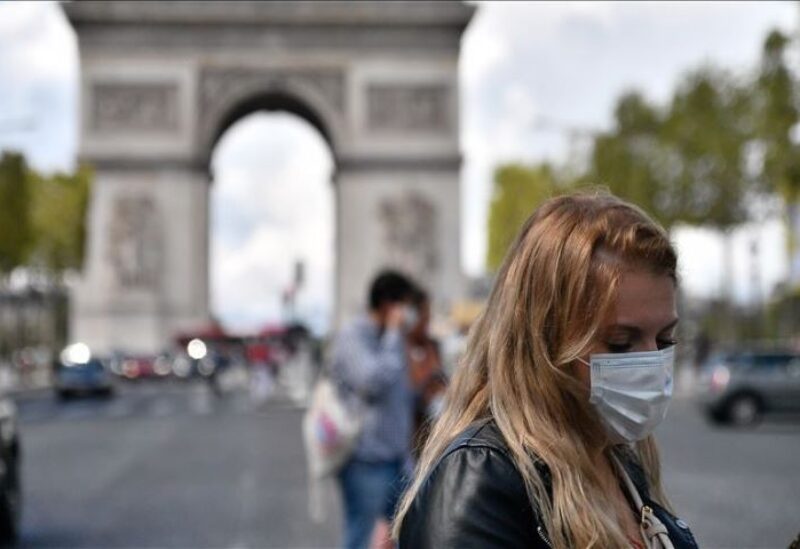 The coronavirus strain Omicron has emerged as the most common in France, where the number of illnesses has risen dramatically in recent days, according to the country’s public health service.

“A profile compatible with the omicron variety” was found in 62.4 percent of tests at the start of this week, compared to 15 percent the previous week, according to the agency’s latest weekly poll released late Thursday.

Because the omicron variety is extremely infectious and has grown prominent in other European nations such as the United Kingdom and Portugal, its spread was predicted.

The strain is to blame for the recent spike of instances, which reached 200,000 in the 24 hours between Wednesday and Thursday.

More than 3,500 individuals are in critical care in French hospitals, which are caring for 18,321 Covid-19 patients, including 1,922 additional admissions between Wednesday and Thursday.

Faced with a surge of illnesses, the government issued further restrictions on Monday, requiring individuals to work from home and limiting the number of people who may attend public events.