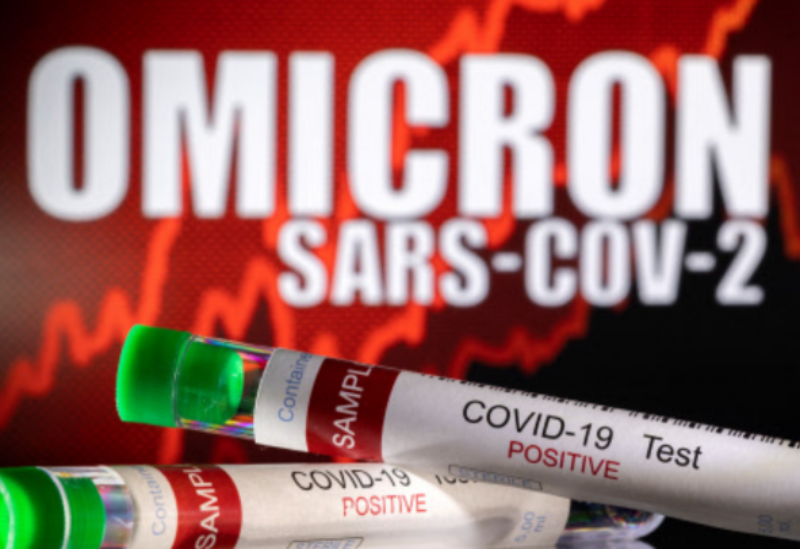 According to the World Health Organization, the Omicron coronavirus variation, which has been detected in more than 60 countries, poses a “very high” worldwide risk, with some indication that it evades vaccination protection but insufficient clinical data on its severity.

The WHO noted in a technical brief released on Sunday that there are significant concerns surrounding Omicron, which was discovered last month in South Africa and Hong Kong and whose mutations may lead to increased transmissibility and more instances of COVID-19 illness.

“The total risk associated with the new variation of concern Omicron remains extremely high for a variety of reasons,” it stated, reaffirming its Nov. 29 assessment.

“And second, preliminary evidence suggests potential humoral immune escape against infection and high transmission rates, which could lead to further surges with severe consequences,” the WHO said, referring to the virus’ potential ability to evade immunity provided by antibodies.

The WHO cited some preliminary evidence that the number of people getting reinfected with the virus has increased in South Africa.

While preliminary findings from South Africa suggest that Omicron may be less severe than the Delta variant – currently dominant worldwide – and all cases reported in the Europe region have been mild or asymptomatic, it remains unclear to what extent Omicron may be inherently less virulent, it said.

“More data are needed to understand the severity profile,” it said. “Even if the severity is potentially lower than for the Delta variant, it is expected that hospitalizations will

increase as a result of increasing transmission. More hospitalizations can put a burden on health systems

and lead to more deaths.”

Further information was expected in coming weeks, it added, noting the time lag between infections and outcomes.