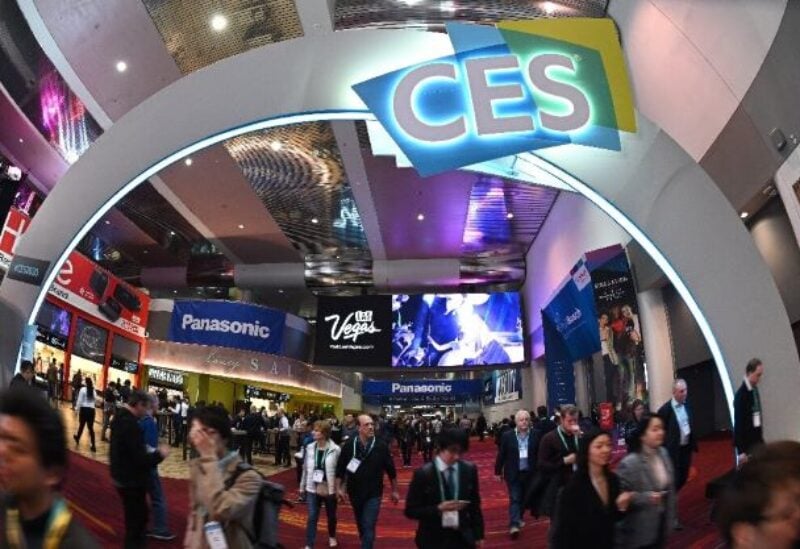 The Consumer Gadgets Show (CES), a massive gathering of electronics and innovations in Las Vegas, was set to return in person in 2022. However, due of the Omicron version, numerous significant corporations and leaders have opted to curtail or terminate their presence there.

From January 5 to 8, the world’s most famous annual consumer electronics expo is taking place. It must always be preceded by two days of media coverage.

However, firms including Facebook’s parent company Meta, Amazon, T-Mobile, and Twitter pulled out of the event on Tuesday. CNET, The Verge, and TechCrunch, among other major tech media, declined to send reporters, creating worries about whether the event will take place at all.

“After much thought and deliberation, T-Mobile has made the tough decision to dramatically reduce our in-person presence at this year’s Consumer Electronics Show,” the company stated in a statement, adding that CEO Mike Sievert will not deliver any speeches in person or digitally.

“While we are convinced that CES organizers are taking extensive efforts to safeguard participants in person, and we have also instituted many preventative policies,” he added, “we prioritize the safety of our employees and other attendees.”

Asked by AFP, a Google spokesperson said that for the moment, the group still plans to participate in person. But “we were monitoring the situation closely,” he said.

On the other hand, the automaker General Motors, which is due to unveil its electric Chevrolet Silverado live from Las Vegas, had still not responded to AFP’s requests. Its leader Mary Barra was previously announced.

On the CES site, the organizers recall the conditions for participating in the show: “You MUST be fully vaccinated against Covid-19 to collect a badge and access CES in person in Las Vegas”.

“CES recommends that you test yourself before you leave for Las Vegas and within 24 hours of entering a CES venue,” it says.

Another major conference, the World Economic Forum (WEF), which was to meet from January 17 to 21 in Davos, Switzerland, has been “postponed” because of the Omicron variant, organizers announced on Monday.

The meeting – which marries the world of business, politics and diplomacy – must now be held “at the beginning of the summer”, they had specified.

In January 2021, CES and WEF were held in completely virtual mode.