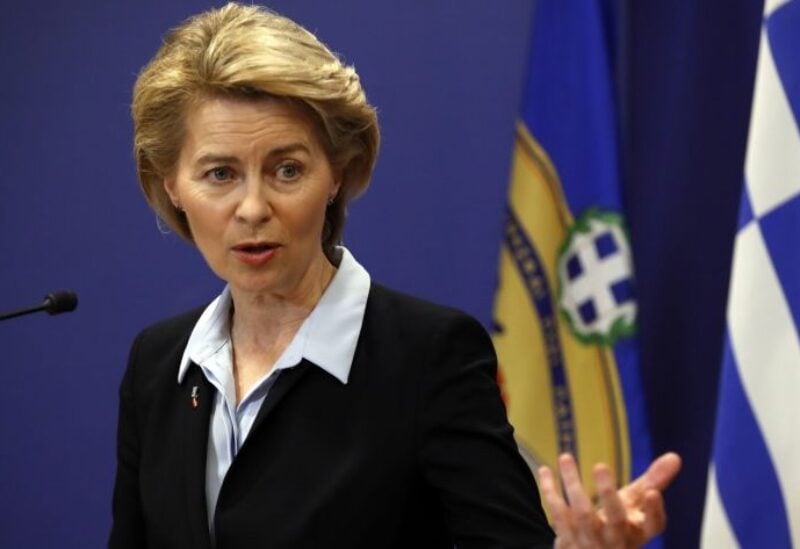 According to European Commission President Ursula von der Leyen, Omicron is likely to be the prevalent coronavirus strain in the 27-nation bloc by mid-January.

The EU’s executive body is well equipped to tackle Omicron, according to the bloc’s chief, with 66.6 percent of the European population already completely vaccinated against the virus.

Von der Leyen expressed confidence that the EU has the “power” and “means” to battle the disease, but expressed sorrow that year-end festivities will be disrupted once again by the epidemic.

“Like many of you, I’m disappointed that the epidemic will once again dominate Christmas,” Von der Leyen remarked.