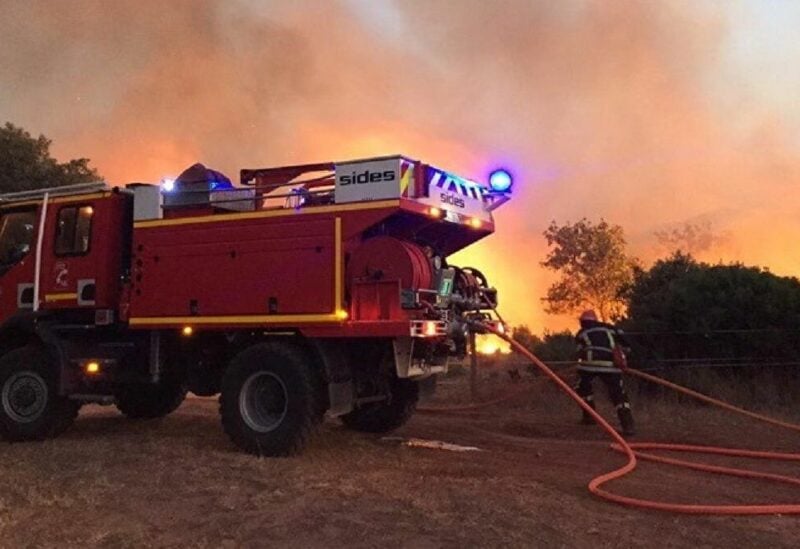 At least one man was killed in fires that have been ravaging the southern French Var department since Monday, French LCI broadcaster reported on Wednesday.

On Tuesday, French President Emmanuel Macron arrived at the scene of the devastation to meet with rescue teams.

Twenty-two people were injured in the fires, according to the Var authorities.

The wildfires broke out on Monday in Gonfaron in the Var department, quickly engulfing over 6,000 hectares (14,826 acres) due to drought and strong wind and in spite of all the preventive measures taken. The mayors of the affected communes expressed their concern over the damage to “an exceptional natural heritage” of the Var department.