One dead in clashes between protesters and police in southern Peru 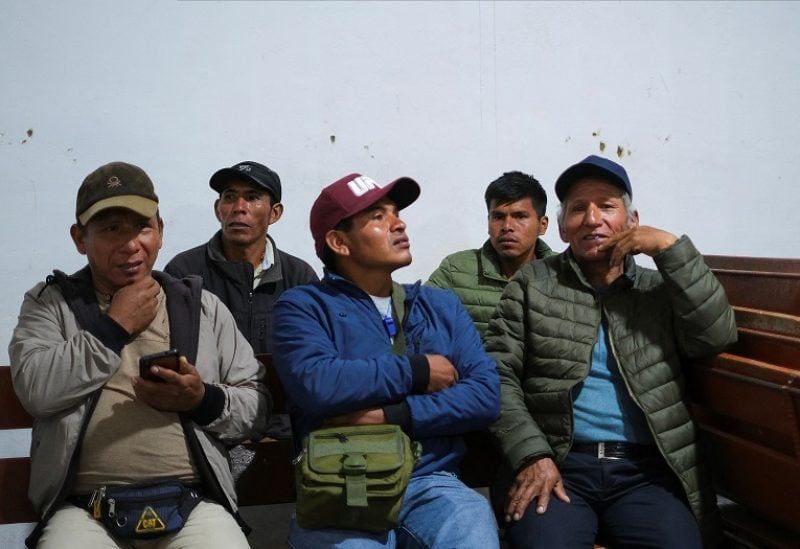 People rest before heading to Lima to gather with protesters from around the country for the 'Capture of Lima' march, calling for the resignation of Peru's President Dina Boluarte, following the ousting and arrest of former President Pedro Castillo, in Cusco, Peru, January 18, 2023. REUTERS/Paul Gambin NO RESALES. NO ARCHIVES

Clashes between protesters and police in the southern Peruvian town of Macusani, led to the killing of at least one person. The hospital where the victim was taken said in a statement Wednesday, as demonstrators demand the resignation of President Dina Boluarte.
The 35-year-old woman “was admitted to emergency services without vital signs,” the San Martin de Porres hospital said, bringing the number of deaths since the beginning of the protests in December to 43.