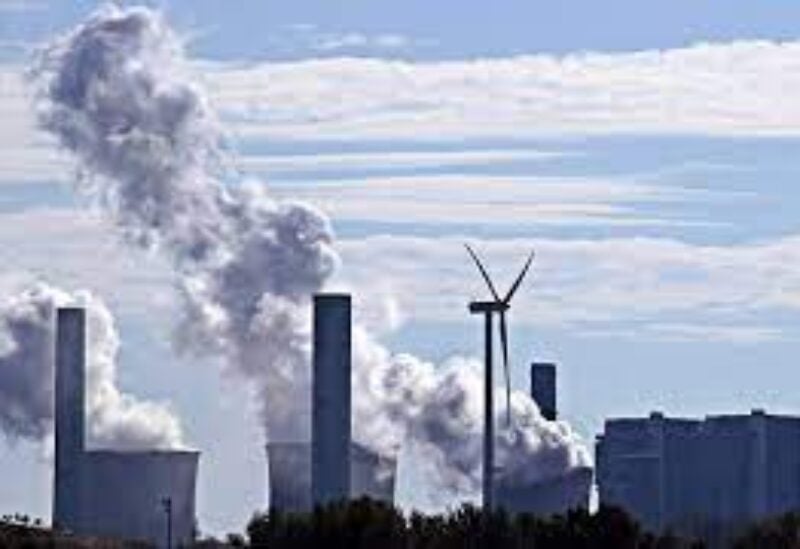 An accident in a coal mine in central China resulted in the death of one person and the disappearance of seven others, according to state broadcaster CCTV.

The “accidental eruption” occurred in the late afternoon of Friday at a coal mine operated by Henan Hebi Coal and Electricity Co, and authorities in Henan province have established an emergency reaction plan, according to CCTV.

The provincial government said last month that it had approved the reopening of another Hebi mine that had been closed due to noncompliance with regulations.

China has been inspecting coal mines around the country for safety reasons, but record high coal prices have miners stepping up production to satisfy demand.

China’s cabinet announced in May that it will seek to stabilize rising commodity prices while pushing coal companies to increase output to satisfy global demand.