One in five pets caught COVID-19 from their owners: Study 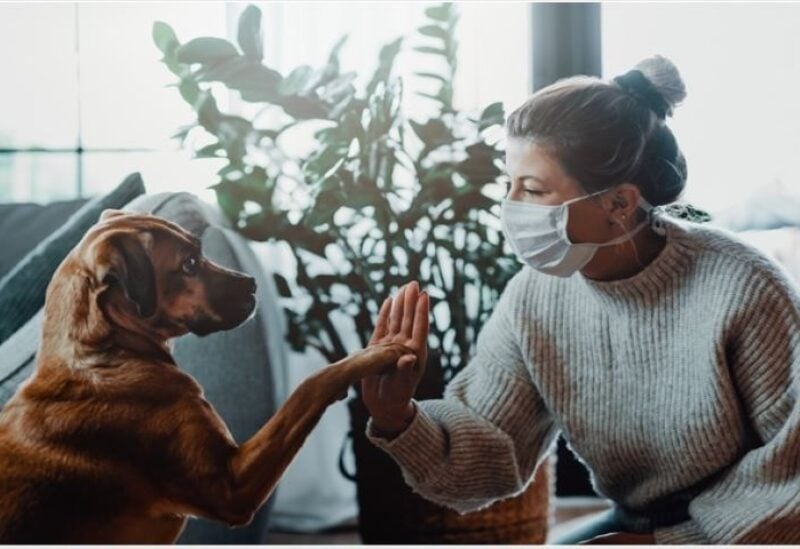 Humans can transmit COVID-19 to their pets, according to a Dutch study, conducted by Dr. Els Broens from Utrecht University in the Netherlands.

The study found that a surprising number of cats and dogs caught the virus from their owners.

“About one in five pets will catch the disease from their owners,” Dr. Broens told Reuters on Thursday. “Luckily, the animals do not get very ill from it.”

Broens’ study examined 156 dogs and 154 cats from 196 households where people were known to have had previously contracted COVID-19. About 17 percent of the animals (31 cats and 23 dogs) had COVID-19 antibodies.

After PCR testing the animals for coronavirus, it was found that six cats and seven dogs – accounting for 4.2 percent of the surveyed animals – had an active COVID-19 infection.

However, results from further tests suggested that the animals were able to quickly recover from the virus and did not pass it on to other pets within the same household.

Broens believes that one of the root causes of infecting house pets was the affection that their owners showed them.

“A lot of the pet owners are in very close contact, like they sleep with their animals in their bed, so you can imagine that there’s close contact, so that transmission can take place,” she added.

It has long been speculated that the novel coronavirus was first identified in bats and since the pandemic’s early days, it has been known that non-human mammals were also able to get infected but a relatively small number of them became seriously ill from it.