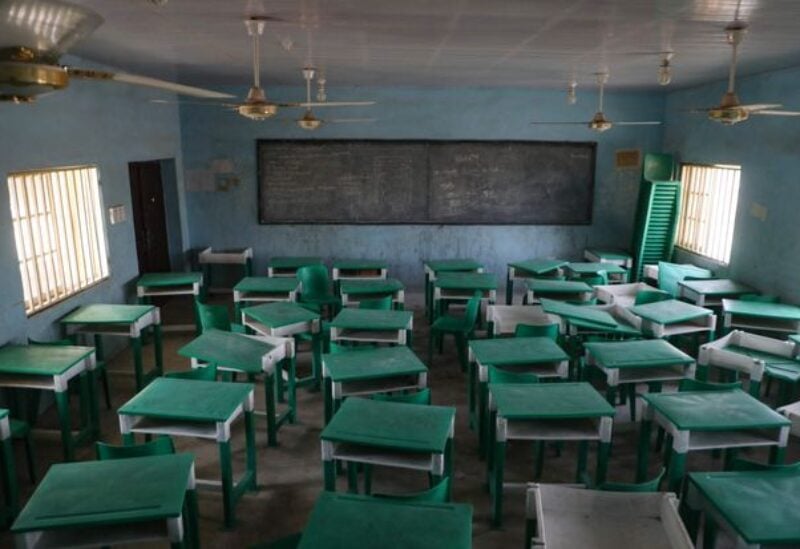 Officials told Reuters on Friday that one student was killed and at least 10 people were abducted when gunmen raided a school in northern Nigeria.

The main campus of the Nuhu Bamalli Polytechnic in Zaria, Kaduna state, was attacked late on Thursday by gunmen shooting sporadically and kidnapping 8 students and 2 lecturers, said Samuel Aruwan, the state’s commissioner of internal security.

Aruwan said two students were shot, one fatally, while the other was being hospitalized.

Aliyu Kofa, chairman of the school’s chapter of the Academic Staff Union of Polytechnics (ASUP), noted that 2 lecturers and nearly 10 students were abducted. He also pointed out that the bandits had released families of the staff, who were also initially kidnapped.

According to Kofa and Aruwan, the abductors had yet to make any ransom demands.

Kidnappings by armed men, commonly referred to as bandits, have become endemic in northern Nigeria. Over 800 students have been kidnapped since December, most recently early this month when around 200 were taken from a school in Niger state.