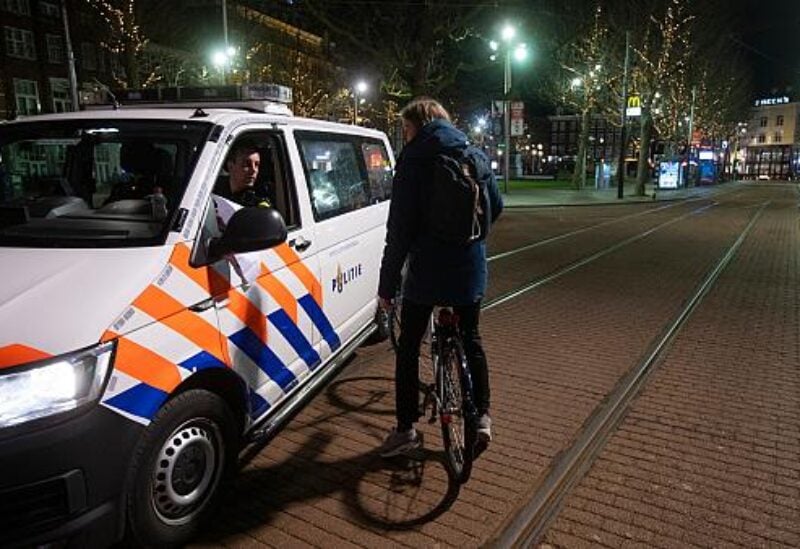 One person was killed and four were wounded in a stabbing late Friday night in Amsterdam.

Police announced that they arrested the suspect nearby.

The team investigating the attacks is “keeping all options open, but at the moment has no direct indication of a terrorist motive,” police said in a statement issued early on Saturday.

The four wounded victims were taken to a hospital for treatment, police said. Their health conditions were not immediately known.

The suspect was identified only as a 29-year-old man from Amstelveen, a town on the edge of Amsterdam.

The stabbings took place in a neighborhood with many bars and restaurants, but they were closed at the time because of COVID-19 lockdown restrictions.