One Killed, Two Injured in Shooting Spree at a Supermarket on New York’s Long Island 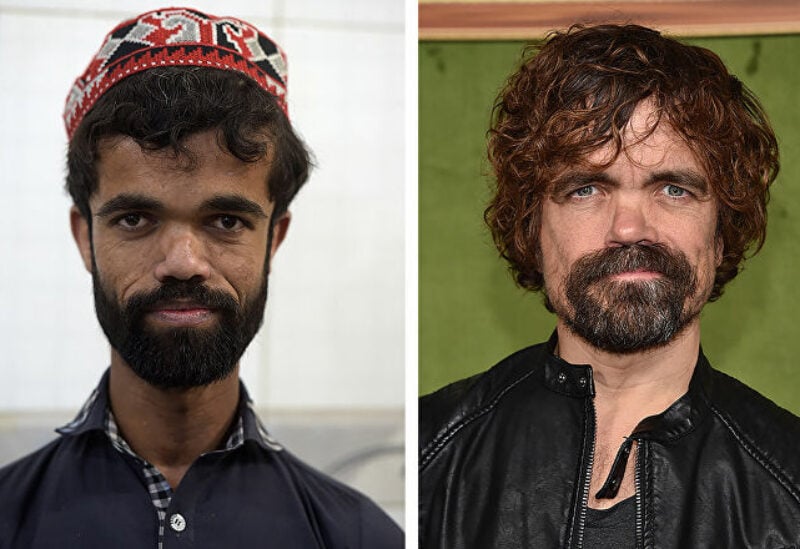 There is an active shooter situation near a grocery store in New York, Naussau County police said on Tuesday.

The shooting has left 1 person dead and two others injured, police have confirmed.

“The subject has not been apprehended yet & we ask that area residents remain indoors,” police​ added.