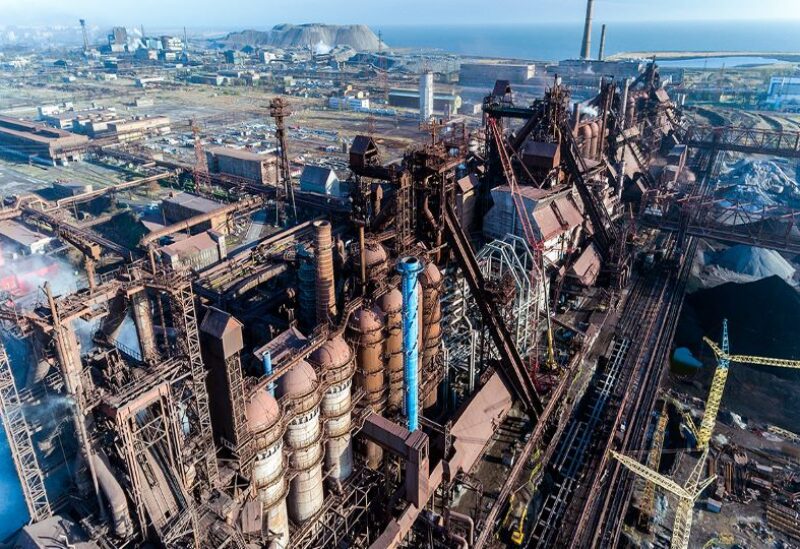 Officials stated Sunday that one of Europe’s largest iron and steel plants, Azovstal, has been heavily damaged as Russian forces lay siege to the Ukrainian coastal city of Mariupol.

Vasylenko shared a video of explosions at a factory, with thick columns of grey and black smoke rising from the structures.

Serhiy Taruta, one of her coworkers, posted on Facebook that Russian forces “practically destroyed the factory.”

“We will return to the city, repair the firm, and resurrect it,” Azovstal’s director general Enver Tskitishvili posted on Telegram, without elaborating on the scope of the damage.

When the invasion began on February 24, he added, the firm took precautions to minimize environmental harm in the event of a strike.

“Coke oven batteries are no longer a threat to inhabitants’ lives,” he added. “We’ve also properly shut off the blast furnaces.”

Azovstal is part of the Metinvest group, which is led by Rinat Akhmetov, Ukraine’s richest man.

Before the war, Akhmetov was considered a pro-Moscow figure, but he has since accused Russian troops of committing “crimes against humanity against Ukrainians.”