One person dead and one injured after car explosion in Liverpool, UK 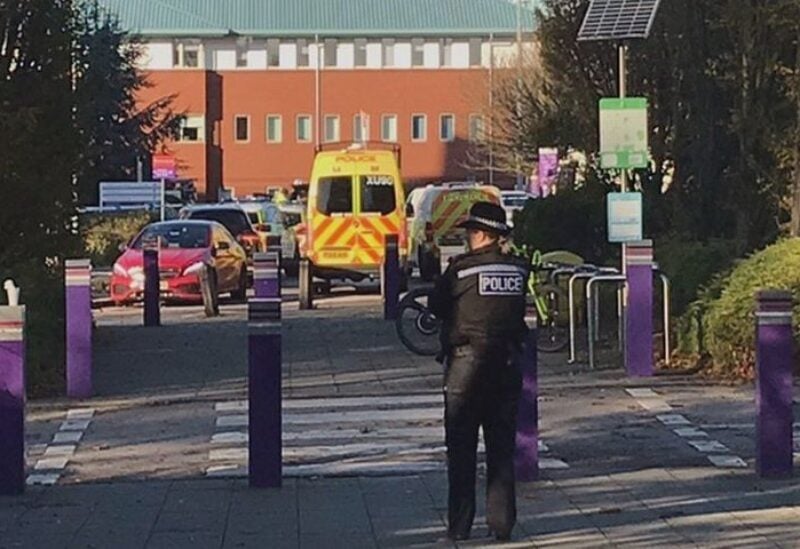 On Sunday, a vehicle explosion outside the Women’s Hospital in Liverpool, northern England, killed one person and injured another, according to police, who added that counter-terrorism officers were leading the investigation.

Merseyside Police said in a statement that they believed the car involved was a taxi that had arrived at the hospital shortly before the explosion.

Police were called to reports of a car explosion just before 1100 GMT on Sunday, according to Chief Constable Serena Kennedy.

“Work is still being done to determine what happened,” she told the media.

“We are keeping an open mind as to what caused the explosion, but given how it occurred, Counter Terrorism Police are leading the investigation, with Merseyside Police assisting.”

The police said the explosion had not yet been declared a terrorist incident.