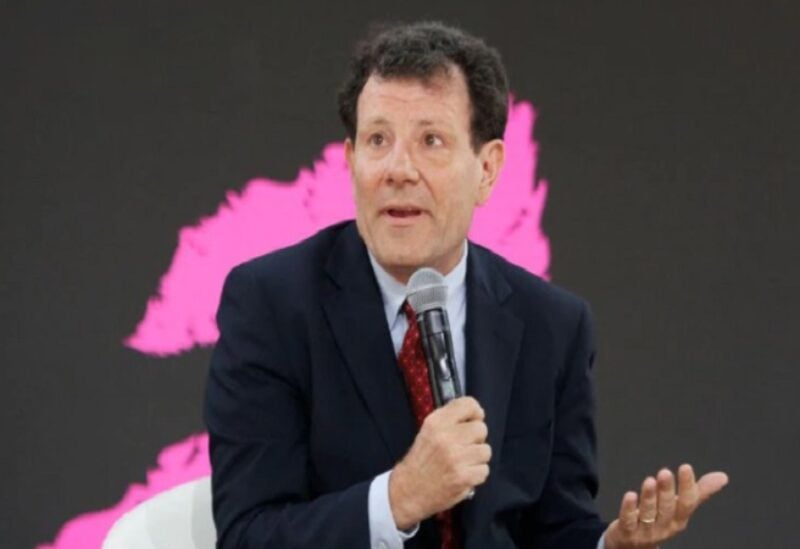 Oregon election officials told former New York Times columnist Nicholas Kristof he cannot run for governor of the state as he does not meet residency requirements.

The state requires a candidate for governor to have been a “resident within this state” for three years before the election, the Oregon Elections Division said in a statement.

“As Oregon’s chief elections official, it is my responsibility to make sure all candidates on the statewide ballot are qualified to serve if elected,” Secretary of State Shemia Fagan said in the statement.

In a separate statement, Kristof said he would challenge this decision in court and would continue running for governor.

In October last year, Kristof announced that he was running for governor, saying he hoped to address systemic social issues in the state where he grew up on his family’s sheep and cherry farm.

Kristof, 62, who is from Yamhill, a rural community in western Oregon, said if elected he would tackle homelessness, poverty, drug addiction and inadequate education.