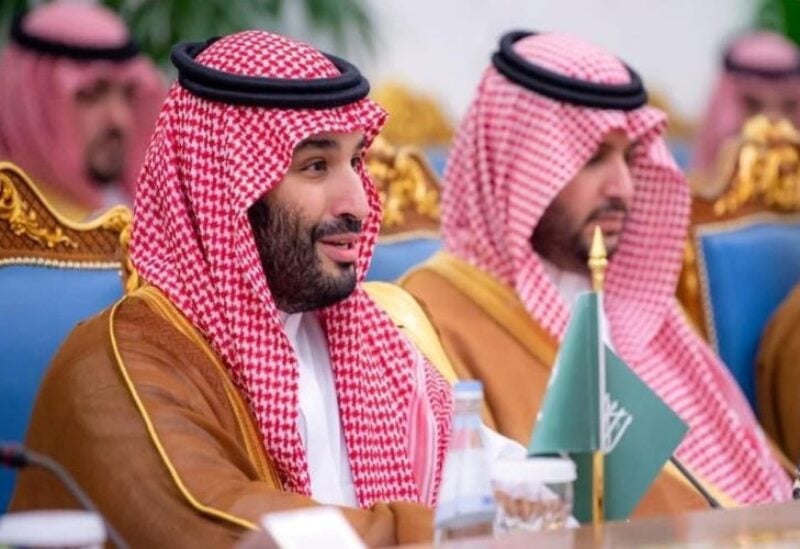 According to a cable addressed to Sheikh Tamim, the Saudi Crown Prince underlined that both nations are eager to strengthen collaboration in all spheres “under the guidance of Custodian of the Two Holy Mosques King Salman bin Abdulaziz,” according to the Saudi state news agency SPA.

The Saudi Prince sent the message after ending discussions in Doha as part of his Gulf tour ahead of a Gulf summit in Riyadh in mid-December.

According to a statement issued by the SPA, the Crown Prince and Qatar’s Emir visited the Lusail Stadium in Doha earlier on Thursday, one of several venues planned to host the FIFA World Cup.

The Saudi prince has previously visited Oman and the UAE, where he attended Expo 2020 in Dubai on Wednesday before flying to Doha. Following his visit to Bahrain on Thursday, he is slated to fly to Kuwait.