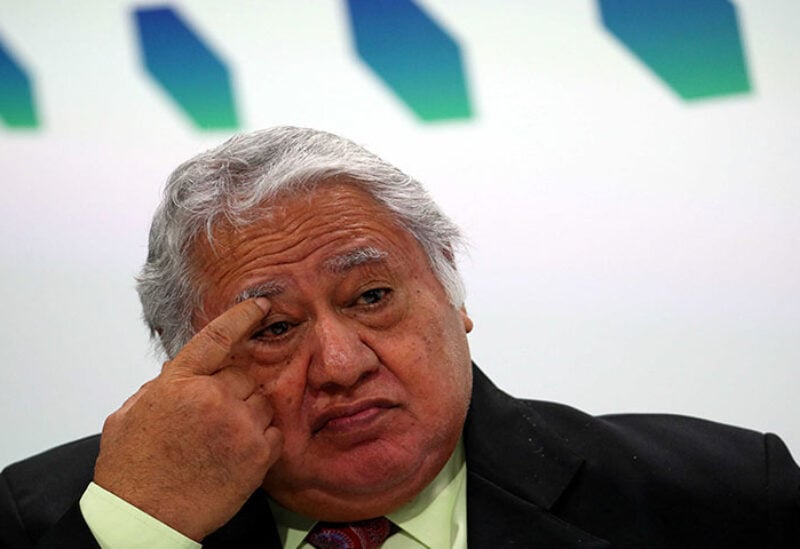 Samoa’s Prime Minister Tuilaepa Sailele Malielegaoi said on Monday he would remain in office, despite an order by the country’s Supreme Court that lawmakers sit to assign a new leader.

Fiame has promised to cancel a $100 million Chinese-backed port development, calling it excessive for the small Pacific island that is already heavily indebted to China.

China’s growing reach in the South Pacific is unsettling for the United States and its allies, who have been the dominant powers in the Pacific since World War Two.

The Supreme Court on the weekend called on parliament to sit on Monday to assign a new prime minister, but head of state Tuimalealiifano cancelled the session and Tuilaepa said he would stay in office.

“We remain in this role and operate business as usual,” Tuilaepa told reporters in the capital Apia.

“There is one Head of State, he has the power to Convene Parliament, and only him.”

Supporters of the opposition parties gathered outside parliament on Monday singing songs from Samoa’s independence movement more than 50 years ago, reported local media.

With no sign that the stand-off would end soon, Australia’s Foreign Minister Marise Payne urged calm.