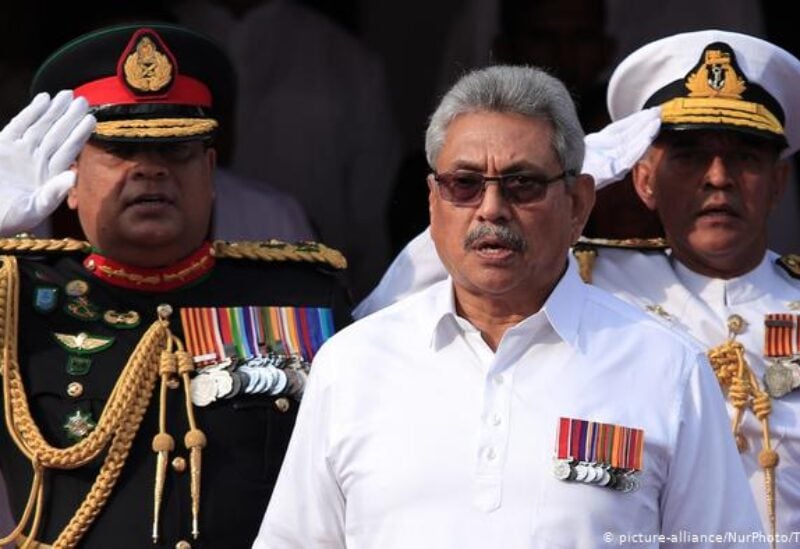 Thai local media reported Thailand’s confirmation that former Sri Lankan President Gotabaya Rajapaksa has been allowed to temporarily stay in the country upon his request.

“This is a humanitarian issue. We have made a promise that it’s a temporary stay. No [political] activities are allowed, and this will help him find a country to take refuge in,” said Prayut.

President Rajapaksa resigned last month after fleeing to Maldives and then Singapore when anti-government protesters took to the streets of Colombo and occupied his official residence and offices. His brother, Mahinda Rajapaksa, stepped down as prime minister amid mass protests in May.

The Indian Ocean island is facing its worst financial crisis since political independence in 1948 due to a massive balance of payment crisis, according to financial experts.