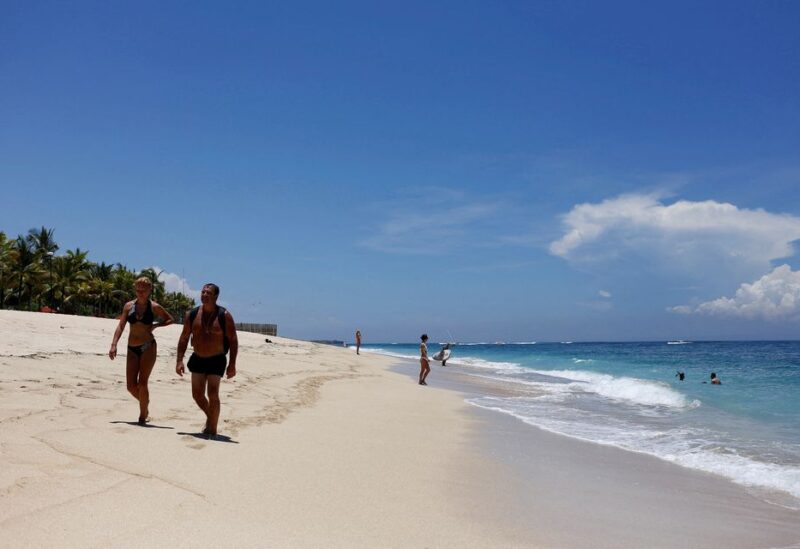 Tourists walk along a beach in the luxury resort area of Nusa Dua on the island of Bali, Indonesia February 28, 2017. REUTERS/Nyimas Laula/File Photo

Asian tourists are only likely to gradually regain pre-pandemic levels of international travel by 2024, according to the new CEO of online travel operator Agoda late Monday.

According to Omri Morgenstern, who took over as CEO of Agoda in July, the Asia-focused company anticipates travelers from Asian nations, excluding China, to take around six months after national COVID-19 limitations are abolished before they may travel comfortably.

“Korea opened up two months ago … but numbers are 40% of what it was before, so it’s not jumping,” he said.

Across its Asian markets, Agoda’s booking volumes have returned to 2019 levels, but more so in domestic travel, Morgenstern told Reuters in an interview, in contrast to the stronger and quicker tourism recovery in the United States and Europe.

“In the U.S. or Europe, it’s almost like everybody decided COVID was over,” said Morgenstern, noting that travel resumed quickly there and many stopped wearing masks.

But in many Asian countries – like Thailand, South Korea, Singapore, and Indonesia – people generally have kept masks on even after mandates were dropped.

Agoda is rolling out more products to allow customers to plan their entire travel itinerary on the platform with the promise of more discounts, Morgenstern added.

In 2020, the company, a unit of Booking Holdings Inc, slashed 1,500 jobs to cut spending amid the pandemic. Now, headcount has returned to pre-COVID levels, he said.