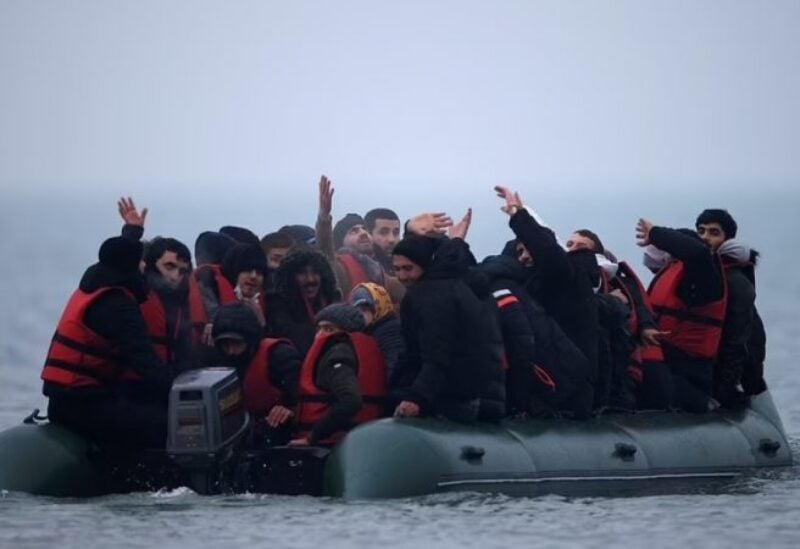 The Greek Coast Guard declared on Sunday, that at least 101 migrants have been rescued from the Aegean Sea off the island of Paros in the Cyclades.

Authorities received a distress call after the boat carrying migrants went adrift off the northern coast of the Aegean island.

The coast guard said that their destination was Italy.

A coordinated operation was conducted by the Municipality of Paros Island and the Shipping Ministry to rescue the migrants.

The rescued migrants are said to be in good health and were transported to a temporary reception center in Leros Island.