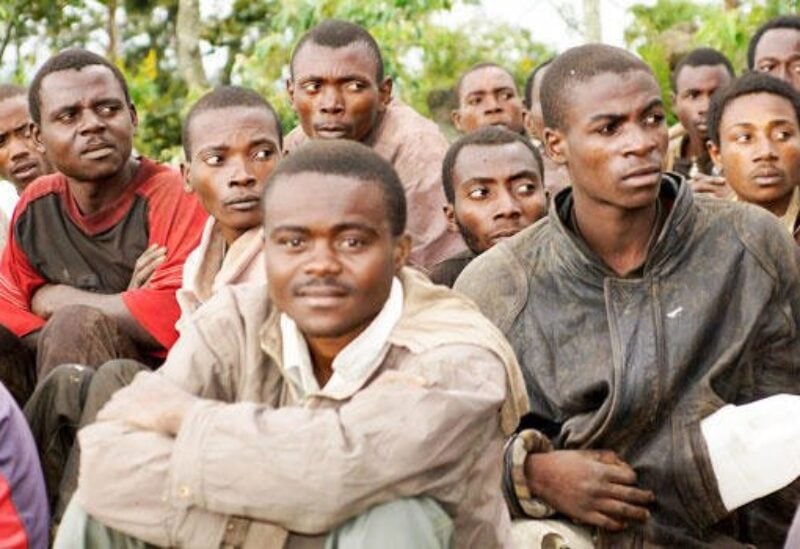 Over 100 members of rebel  groups have put down their weapons in the Democratic Republic of Congo (DRC), local media reported on Tuesday.

The surrender took place in the eastern province of North Kivu on Monday in the presence of Lt. Gen. Constant Ndima, the military governor of the province.

North Kivu and the neighboring Ituri province have been under siege since early May by the military in a bid to contain armed groups.

Military governors head the provinces’ respective local governments, while police chiefs serve under them as vice-governors.

Addressing residents in the city of Kitchanga during the event, Ndima asserted that it was no longer the time for negotiation with the rebels, but rather for the imposition of peace.

“Our population is tired of violence and kidnappings in our province,” he was quoted as saying by the UN-run Radio Okapi.

“Our mission is to impose peace within the framework of the State of Siege decreed by the Head of State.

“Anyone who voluntarily accepts laying down their weapon will be received as a friend. But, any offender will be declared an enemy of the republic. And together with you, we’ll put an end to this insecurity,” he said.

The DRC has been plagued by violence for decades as several rebel groups fight with each other or against the country’s military and UN forces for territorial control.

According to the UN, exploitation of natural resources continues to be one of the root causes of conflict. Most armed groups have reportedly set aside their political demands and are involved in mineral trafficking.

The DRC is the site of the world’s most neglected displacement crisis, according to the Norwegian Refugee Council’s (NRC) annual list, due to overwhelming needs and an acute lack of funding, as well as media and diplomatic inattention.