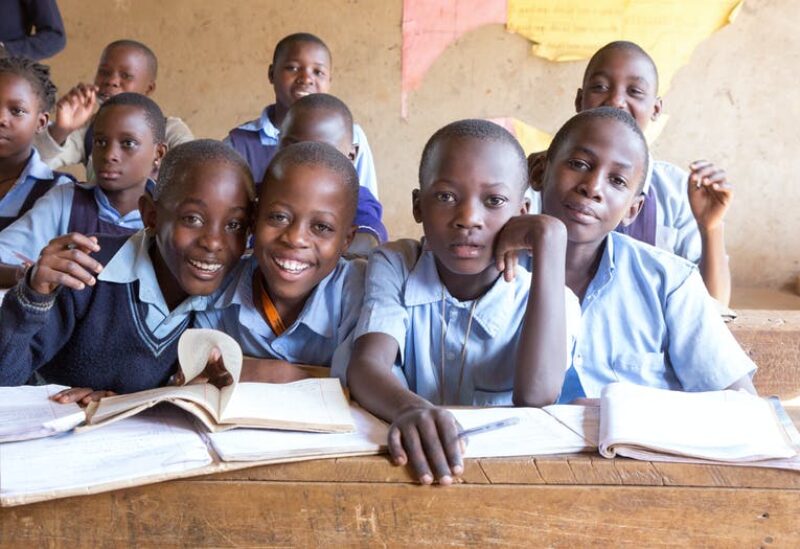 Nigerian authorities declared on Thursday, that over 150,000 children in the West African country of Nigeria live with Human Immunodeficiency Virus
According to Gambo Aliyu, the head of the Nigerian National Agency for the Control of AIDS (NACA), the country has made significant progress over the last few years in the fight against HIV/AIDS.
However, he said that only 80,000 children out of 150,000 were receiving regular treatment.
Nearly 1.8 million people in the country live with HIV, with 90% of them aware of their HIV status and 96% under treatment, he added.
Underlining that the NACA will continue pursuing campaigns against HIV/AIDS, Aliyu called on the public to get tested for the virus.