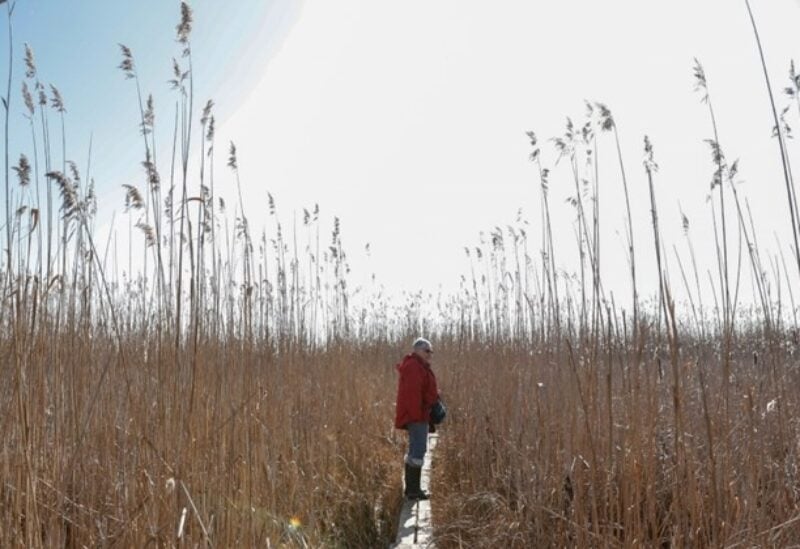 RIO DE JANEIRO: At least 22 countries enacted or proposed changes during the coronavirus pandemic that weaken environmental regulation, endangering protected areas around the globe, according to a research paper published on Thursday.

Brazil, India and the United States are the hotspots of COVID-era rollbacks, said the paper, part of a wider report published by the International Union for Conservation of Nature (IUCN) on how protected areas were affected by the pandemic.

“During a time when all eyes were obviously on COVID … you had governments reducing budgets or weakening environmental protection,” said Mariana Napolitano Ferreira, head of science at WWF Brazil and one of 150 researchers who wrote the report.

The report showed that the pandemic significantly impacted protected areas around the globe beyond just rollbacks, with the crisis leading to job losses among protected area rangers, reduced anti-poaching patrols, and deaths among indigenous communities living in those lands.

Ferreira said it was expected that President Joe Biden’s administration would stop rollbacks enacted by the previous administration during the pandemic, but in Brazil and India the situation was not as clear.

The paper cited a proposal sent by Brazilian President Jair Bolsonaro to Congress that would allow mining and oil and gas extraction within indigenous reserves.

In a video made public last May, Brazilian Environment Minister Ricardo Salles argued for deregulation of environmental protection while Brazilians were distracted by the pandemic.

Regarding India, the paper cited at least 31 proposals to open up national parks and sanctuaries for infrastructure, extraction and development projects, including coal mining.

A survey of more than 60 countries found that more than one in four rangers saw their salary reduced or delayed, while 20% reported losing jobs due to budget cuts related to the pandemic.

Rangers in Central America and the Caribbean, South America, Africa and Asia were the most badly affected, said the report.

Eight countries in the European Union have earmarked funding to expand or strengthen protected areas in the past year, the report said. Pakistan and New Zealand have also included nature protection in stimulus packages.

Seventeen countries have maintained or increased their support to protected areas despite the crisis.

Researchers argued that to diminish the risk of a new pandemic, countries should create new protected areas and make existing ones economically sustainable as new diseases can arise when forests and other wild areas are converted for human use.

“In this moment of economic and humanitarian crisis, we have an unique opportunity to stop and think on how to rebuild,” said Ferreira. “We have to look at (protected areas) differently.”