Over 25% of EU adults unlikely to take vaccine 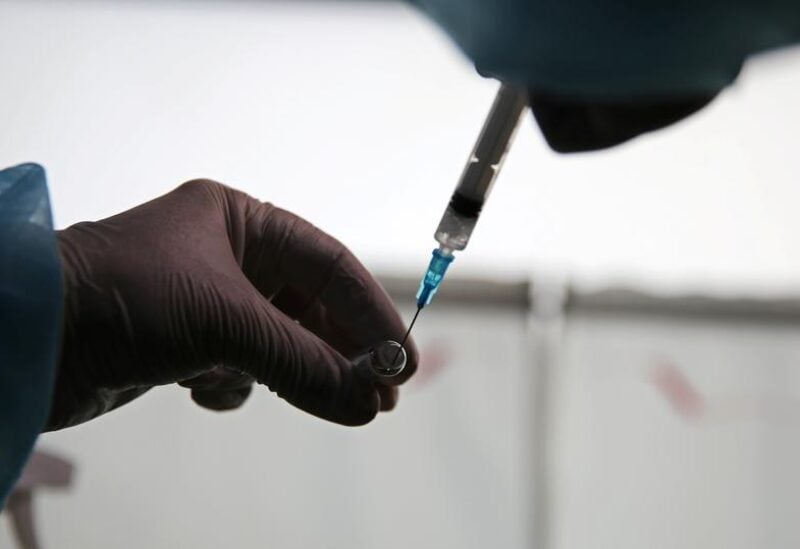 FILE PHOTO: A medical worker prepares a dose of the Sputnik V (Gam-COVID-Vac) vaccine against the coronavirus disease (COVID-19) in the town of Tulun in Irkutsk Region, Russia March 16, 2021.

A quarter of adults who said they were unlikely to take the COVID-19 vaccine were also likely to rely more heavily on social media, according to a study published on Thursday.

There was also an apparent east-west divide between respondents across Europe, according to research published by the EU agency Eurofound.

What the results showed

More than a quarter, 27%, of people surveyed across the EU said they were either rather unlikely or very unlikely to have the jab.

The actual intention to get vaccinated — people who said they were rather likely or very likely to have it — was above 60% in all western member states except for France (48.7%) and Austria (56.8%). In Germany, the figure was just over 61%.

Spain, Portugal, Sweden and Finland also had rates above 80%.

However, there was a much lower rate of planned uptake in eastern countries.

Those figures ranged from 59% in Romania to the lowest figure of 33% in Bulgaria, where more than 60% were either rather unlikely or very unlikely to have the jab.

Vaccine hesitancy linked to media use

The survey found that the main influence on vaccine hesitancy was the time spent on social media, as well as the nature of the medium used. The proportion of people unlikely to take the vaccine rises to 40% among those who use social media as their primary source of news.

Among people who also rely on traditional media including press, radio and television, only about 18% were vaccine skeptics.

The figures showed there was a greater reluctance to take the vaccine in the age range from 35 to 49 years compared with older and younger people.

Students, employed or retired people were less vaccine hesitant than average, while unemployed people and individuals with a long-term disease were more hesitant. Students were the least skeptical group of all.

Daphne Ahrendt, a Eurofound senior research manager, said the results highlighted the importance of clear communication around the efficacy and safety of vaccines.

“Vaccines play a crucial role in overcoming the COVID-19 pandemic. Unfortunately, these findings reflect a failure to deliver persuasive and clear communication regarding the efficacy and safety of vaccines,” she said.

“Trust in vaccines is related to trust in institutions, and this is an issue primarily for policymakers, but we also all have a collective responsibility, across society, to ensure that we communicate and publish accurate and sound information on the safety and importance of vaccines.”

Almost 47,000 people responded to the e-survey between February and March this year.