Over 30,000 Vaccine Side Effects Reported in Sweden, With AstraZeneca Undisputed Leader 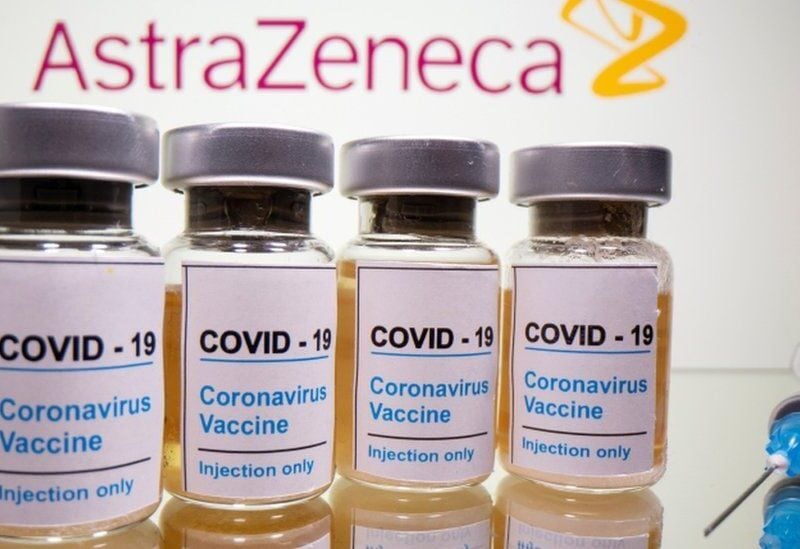 Healthcare professionals put the “exceptional” spike in reports down to the undivided media attention to the vaccination programme, as well as the campaign shifting to younger people who are more tech-savvy and have a higher propensity to report.

The Swedish Medical Products Agency has been inundated by reports of side effects after vaccination against COVID-19.

A total of 31,844 adverse reaction reports have been registered so far this year. This amount corresponds to what the authority usually receives in four years. Wholly three quarters of the reports come from private individuals.

“There is an exceptionally large number of suspected side effects that are being reported now”, Veronica Arthurson, unit manager at the Medical Products Agency, said at a press conference, as quoted by the medical newspaper Läkaratidningen.

According to Ebba Hallberg, fellow unit manager at the Medical Products Agency, the influx was expected, given that vaccination is one of the most urgent topics dominating the media and public discourse.

“It is a very large societal focus that certainly generates many more reports than we might have seen otherwise”, Hallberg told national broadcaster SVT. “Normally, we get a fraction of the number we see today. We usually talk about the tip of an iceberg, so now we’ve probably glimpsed a little below the water’s surface”, she mused.

Whereas the health service is obliged to report suspected side effects, anyone is free to report experienced side effects after vaccination on their own via the authority’s website.

The inoculation campaign against COVID-19 is witnessing roughly the same type of side effects as other vaccines with fever, headache, fatigue, and chills as the most reported side effects.

Most of the reports, 20,004 so far, concern AstraZeneca’s vaccine Vaxzevria. Some 16,026 of them come from private individuals, with the same trend witnessed with the other two vaccines. Around 6,205 of a total of 9,146 reports concerning Comirnaty (Pfizer-BioNtech) come from private individuals. For Moderna, the figures are 1,508 out of 2,106. Some reports don’t specify what vaccine was administered.

According to Hallberg, it is not remarkable that private individuals are responsible for the majority of reports.
“Our entire system, our database of suspected side effects, is based on spontaneously reported side effects. And it is obvious that there is an extremely large focus on these new COVID vaccines right now”, she said.

As for the prevalence of reports of AstraZeneca’s side effects, she ventured that the vaccine has been more broadly administered to younger people, who are more engaged and digitally-savvy.

“The people are simply younger and healthier than the multi-sick, over 80 years old, and living in special housing who may never have used a computer”, Hallberg mused.

Part of the explanation is than many of the recipients work in healthcare and are medically knowledgeable, which increases their awareness of the possibilities and propensity to report.

Overall, Sweden, a nation of over 10 million, has administered 3.9 million shots using the three aforementioned vaccines. Unlike its neighbour Denmark, it hasn’t ditched any shots from the pool and continues to use the contested AstraZeneca vaccine, which several reports linked to rare, yet potentially fatal blood clots.