Over 685 dead in Zimbabwe due to measles outbreak, anti-vaxxers remain a roadblock 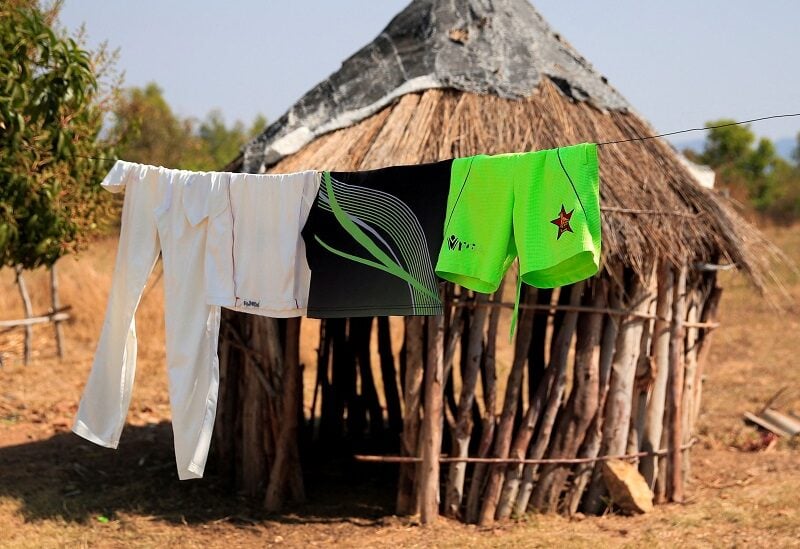 The Zimbabwian health ministry declared that as many as 685 deaths have been reported in the country with 37 deaths reported on Thursday, due to measles outbreak. Moreover, the total caseload was more than four times compared to the numbers recorded a fortnight ago.

“Measles Update: As at 02 September 2022, Zimbabwe had 6,034 confirmed cases, including 4,266 recoveries and 685 deaths.” tweeted the Zimbabwean Health ministry.

It is pertinent to note that the infections started in the eastern Manicaland province, which borders Mozambique at the beginning of August. Sensing the urgency of the situation, the government invoked Civil Protection Unit Act.

“All the victims had not received vaccinations against measles. Government has invoked Civil Protection Unit Act to deal with the emergency, and the Ministry of Health and Child Care is on the ground carrying out an intensive vaccination program. Cabinet has directed the Ministry of Health and Child Care to engage traditional and faith leaders for their support on the vaccination program.” said Mutsvangwa.

Primarily, it is the kids between the age group six months to 15 years that are succumbing to the disease. The initial symptoms of the viral disease include fever and a red rash. However, if not treated or given the vaccine, the disease turns fatal.

Notably, the Zimbabwe government is trying to vaccinate children in the aforementioned age group with the help of UN agencies such as UNICEF and the World Health Organization (WHO).

Zimbabwe’s information minister, Monica Mutsvangwa, last month stated that the onus for the rapid spread of the infectious viral disease lay on the religious sects who were refusing to get vaccinated.

According to a Reuters report, apostolic sects do not believe in vaccination and rely on prayers. The government is trying to reach the apostolic church leaders in an attempt to persuade them and act rationally.

To make sure there are no more impediments in the vaccination process, the local authorities are requesting the faith leaders of primitive sects to give up on their petulance.